How To Become Energy Independent With Solar Power

Energy Independence; a catch phrase recently thrown around by most governments the world over, and New Zealand is no exception. Governments realise they need to become more energy independent, but little action is followed after making bold such claims. When it comes to the individual becoming energy independent however, households and businesses have no red tape or lobbyists holding them back.

Let’s take a look at how easily solar power and the latest technologies can help to create energy independence for us all.

Energy independence is not having to rely on other entities for electricity to power a home or business.  It's like growing your own vegetables, except there’s no dirty work, and the need to rely on the local grocery store to provide the goods is no longer needed.

On the left-hand side of the scale below you can see energy independence comes in the form of only having to pay energy companies a fraction of a normal monthly bill (if at all) as the portion of power produced from the solar panels on a roof is paid upfront, and not at the helm of rising electricity prices. On the other end of the scale is complete independence; the home or business is 100% solar and battery-powered, achieving full power self-sufficiency.

Here are the levels of energy independence solar can help a home or business achieve: 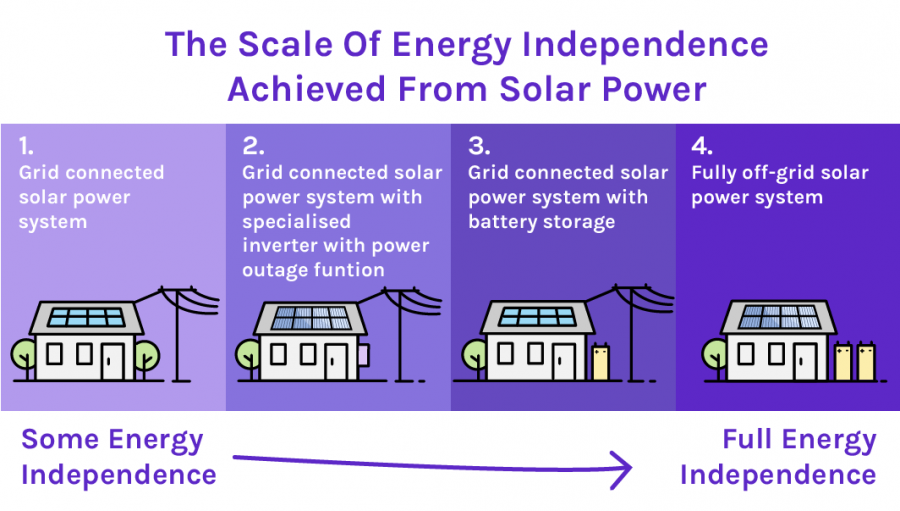 These systems won’t provide power during the night, therefore grid power is still relied upon.  And they will have to shut down during a blackout / power outage, thereby not offering power during potentially vulnerable times.

Depending on the system size installed, it’s possible to either reduce or to eliminate monthly power bills.  Independence means not having to rely on central power stations and not being so vulnerable to electricity price fluctuations.

A grid-connected solar power system can always be adapted down the track to provide more independence, this is achieved with the addition of batteries at a later stage. 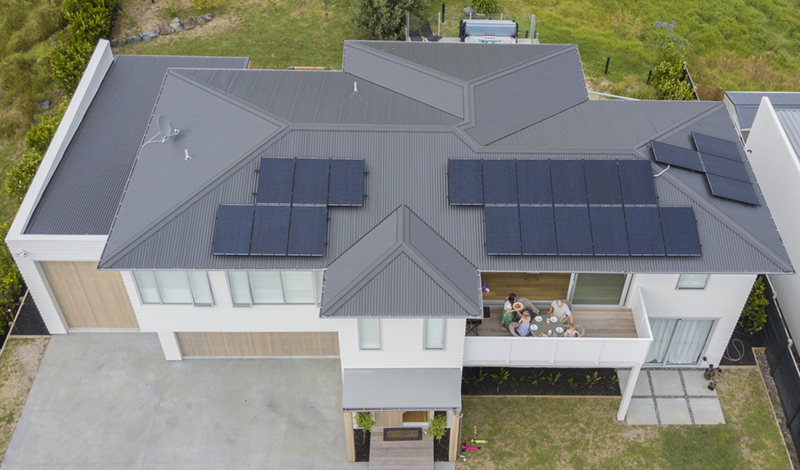 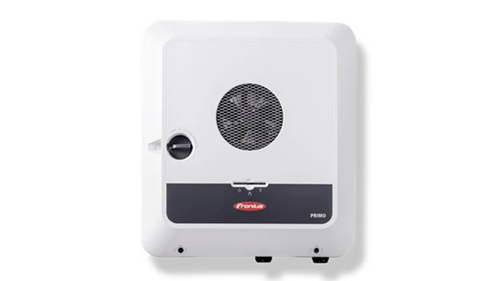 This system is still connected to the grid, however, the addition of battery storage allows solar power generated during the day to be stored and used at night.

Depending on the battery model chosen, some can operate as battery backup during a power outage/blackout.  Still being connected to the grid means that the extra power needed can be drawn from the grid, and excess solar power (if the battery is full) can be sent to the grid in exchange for credits from energy retailers.

When adding batteries to a grid-connected system the benefit of heavily reducing power bills or virtually eliminating them becomes attainable. 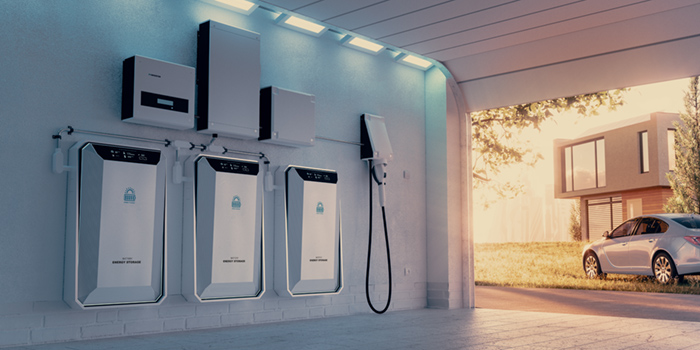 Complete energy independence can be achieved by going off-grid, and not relying on grid power at all.  Going off-grid comes at a hefty upfront cost, but a cost more New Zealanders are starting to justify.

An off-grid system simply means no connection to grid power.  There is no tapping into the abundant energy supply from the grid.  So for those times when you want to host an extended family gathering, or perhaps decide to go all out for Christmas and cover the house in Christmas light decorations, you’ll need to consider the power output Having a limited power supply isn’t always convenient, and to be honest, it might not suited for everyone.

An off-grid solar power system needs to be designed to provide power during long periods of dark, cold winter days.  An off-grid system is essentially oversized for most of the year, and this is part of the reason for the large price tag.

The price of an off-grid solar power system typically starts at around $20K for a small batch, but most households will need a much bigger system that can range from $50K to $80K.

How big the system needs to be will depend on the location, the solar irradiance, how hungry the homes appliances are, how often they are used, whether there are non-electrical heat sources, and how much extra power is wanted just in case of a long period of stormy weather, or having guests to stay.

Determining what system size is needed takes a lot of calculating to ensure there is enough power for every day of the year, and that it’s not oversized.

We realise most customers will only go for an off-grid system if they live rurally and face large costs to get the power lines connected to their place.  But there are more people wanting full energy independence despite having access to the grid.

A growing number of New Zealanders would prefer not to rely on the power lines and large central power generators, which is a choice that is now completely achievable, it just comes at a cost. 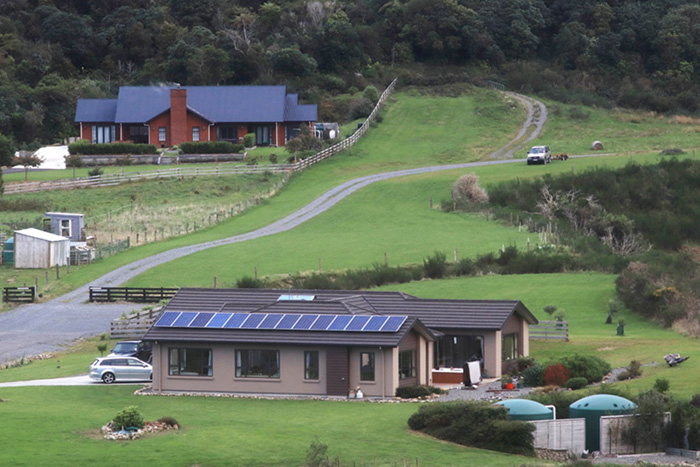