Home > My Solar Quotes Blog > Will My Solar Panels Work During a Power Outage?

Will My Solar Panels Work During a Power Outage? 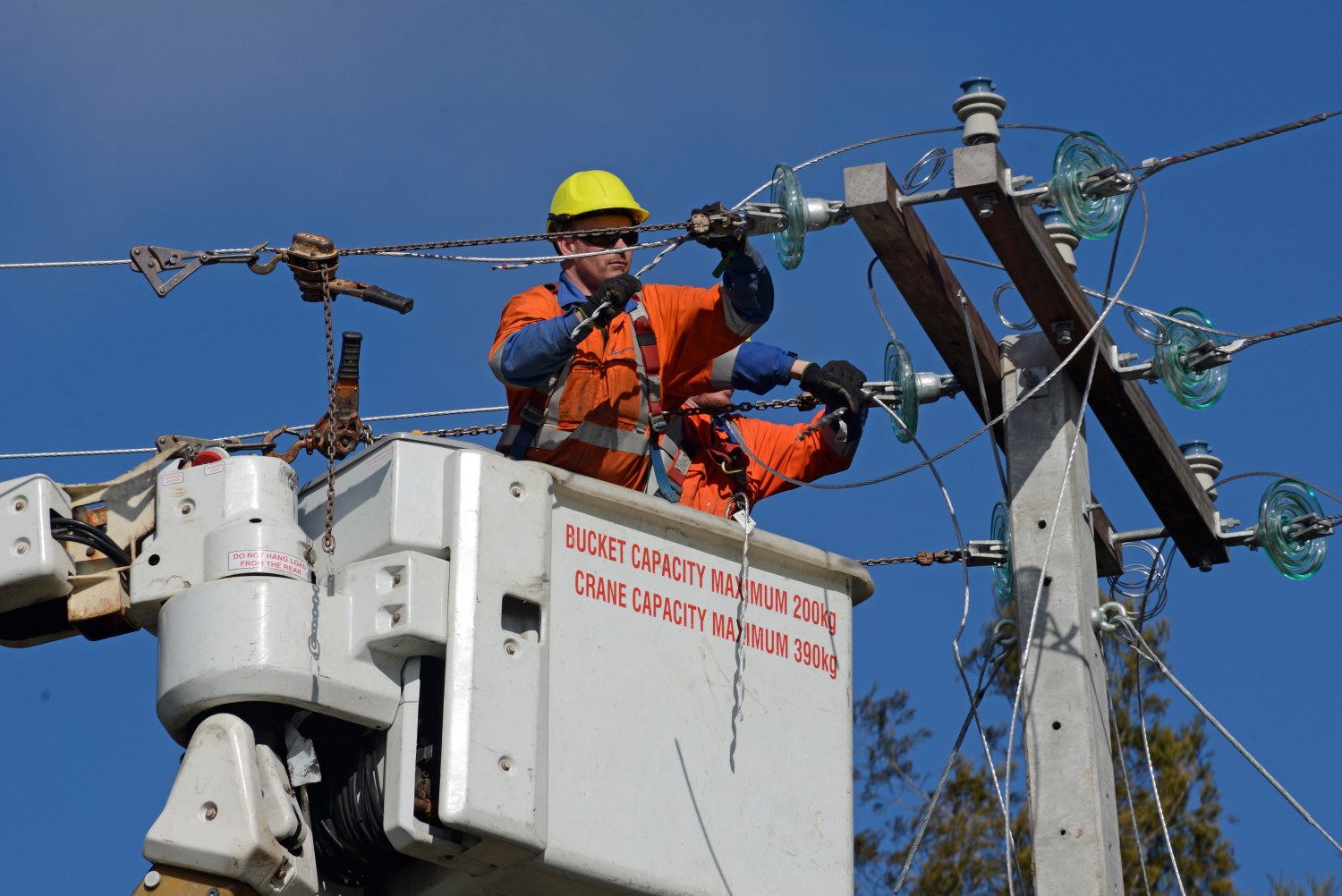 Think of the top few selling points of solar and ‘energy independence’ will definitely claim a spot on the list. Although it is a general term, energy independence also implies freedom from how your grid power behaves. And that is what makes this question of whether solar panels work during a power outage so important.

What’s the answer, you ask? Well, it’s complicated; let’s find out how.

Amidst all the discussions about solar vs. grid power, the truth remains that both have their own pros and cons. And that is why it makes perfect sense to connect your solar power to the grid and combine the pros of both (clean, free energy from solar, consistent supply with grid) while eliminating their respective limitations (intermittency of solar, rising costs and environmental impact of grid power).

An on-grid system does exactly that, by taking grid power during the nights and sending excess solar power into the grid during the day. An off-grid system, on the other hand, technically has nothing to do with the grid, and might be used in remote areas where grid power hasn’t reached.

Naturally, solar panels will, and should always work in an off-grid setting, because there is no concept of a power outage if there is no (grid) power! With grid-tied systems, it gets a bit more complex. In a power outage, there is often some maintenance or repair work involved somewhere among the cables or substations or distribution panels of your grid. 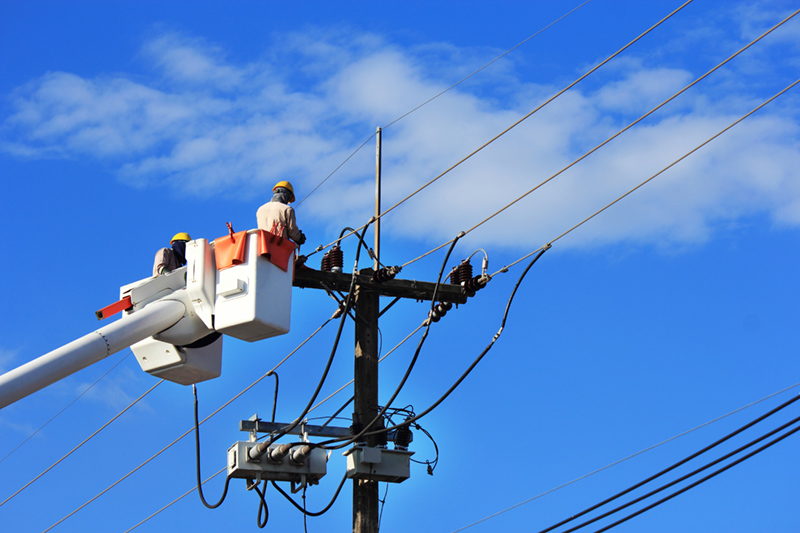 Linesman working on an electrical pole

If your solar panels are feeding power into the grid, and a linesman is performing the said repair work, they might be facing an electrical hazard - sometimes a serious one. For this reason, all grid-tied inverters are required to shut down solar power systems in the event of a power outage. The system will turn back on when grid power is live again. In most places, this is also known as ‘islanding protection’.

And now to the main question - is there a way to use solar power even when the grid power goes out?

How to Use Solar Power During Outages?

However reasonable the logic behind islanding protection might seem, it feels a little disappointing that your solar system would pitilessly abandon you when the grid has also done the same! In countries with a poor grid infrastructure where there are daily power cuts, this stands as a major hurdle in the adoption of solar.

‘But there must be some way!’, you might be wondering. Fortunately, there are two!

If you have a system with a battery backup, depending on the wiring, you can power some of your appliances even when your solar power system has shut down. Naturally, the number and types of appliances you can run will depend on the size of the battery bank.

While most batteries nowadays offer the option of providing power in a blackout, some traditional options might not. For example, the regular Sonnen batteries do not come with that feature yet, but the company is soon launching a new model (Sonnen Evo) that will supply energy in the absence of grid power.

The only downside here is that adding batteries to your system adds to the cost, lowering your payback period.

Despite our dislike of islanding protection, somewhere we always knew that a species that landed on the moon 50 years ago can certainly figure out how to use solar power in an outage. And thankfully, some of us did figure it out.

Multiple companies offer inverters that allow some energy to still come into your home during an outage. This is usually delivered through a single, small outlet that is part of the inverter. The people at SMA call this Secure Power Supply (SPS), while those at Enphase like the term ‘Grid Agnostic’ inverters. Another good example of the same is the ‘PV Point’ on the Fronius Primo Gen24 Plus.

Compared to a battery bank, specialized inverters like those mentioned above keep the overall system costs lower. The only limitation here is that power will obviously only be supplied during sunlight hours.

For areas where multiple-day power outages are common, a hybrid inverter with the abovementioned SPS/PV point and a small battery bank would make for an optimum choice.

Despite a robust power network, power outages are not an unlikely scenario. Especially in New Zealand, blackouts in the past have disrupted everyday lives to a staggering extent. For example, when the grid went dead in April 2018, over a hundred thousand homes and businesses in Auckland were without power for days.

Although outages of this magnitude are not a regular phenomenon, planned and unplanned power cuts of a few hours can always be expected, courtesy of birds or sometimes cars crashing into poles or simply periodic maintenance. As such, having a reliable other power source like solar makes total sense.

While anti-islanding didn’t allow panel owners to use solar power during outages, having a battery bank charged through solar panels allows you to use some energy without posing any harm to linesmen. Alternatively, many reputed manufacturers are finally offering specialized inverters that can supply power to the home/business without feeding any of it into the grid. For a more reliable arrangement, you can opt for a hybrid system that combines both the solutions above.

Hi Bob, I haven't heard of that happening. If there is a spike from the grid the inverter will shut down to protect itself. I've seen this first hand, a solar power system in Lower Hutt wasn't performing well, i.e. not generating as much power as it should, looking into it we figured out the transformer in front of the house was letting spikes come through and the inverter was turning off constantly, therefore shutting down the whole system for short periods. Once the lines company fixed the issue the system was performing well again.

They don't tell you controllers inverters are prone to spikes burning them out..you have nothing at all