4 Benefits of Solar Battery Technology in New Zealand in 2020 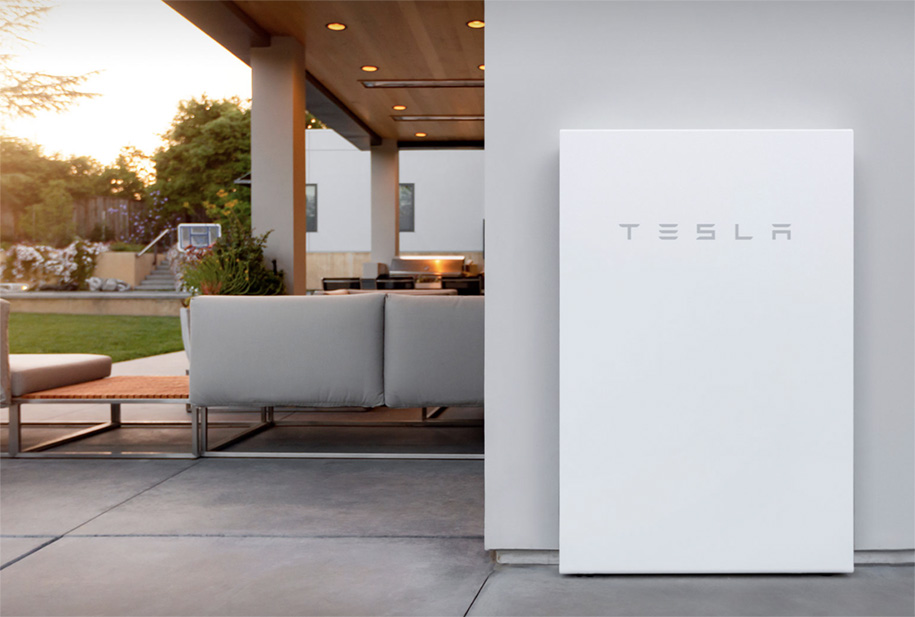 Solar power systems are fantastic, it’s just a fact – but what can take solar power systems to the next level? The combination of a solar power system matched with a battery (like the Tesla Powerwall) is the ideal solar power system set up.  Since solar power is mostly produced during the middle of the day, and with most households requiring a large portion of power to be consumed after 5 pm, it makes perfect sense to have a device that can store power, then release it when it’s needed.  If battery storage isn’t a viable option, then residents of a home with solar power will need to do some crafty thinking should they want to increase their solar self-consumption habits (to feel the benefits and see the savings a solar power system).

Batteries still have a hefty price tag, but many owners of batteries aren’t buying them for the economic benefits they provide.  So why are they purchasing them? And what are the other benefits of solar battery technology luring thousands of New Zealanders in each year?

The benefits of batteries and solar power aren’t the same for everyone, as we explain in further detail below:

1. Consume solar power, don’t send it to the grid!

Power retailers around New Zealand (still) don’t offer full credit for exporting clean, green solar power to the grid. The current rates per kilowatt-hour vary between 8 cents and 14 cents.  Since the average price of grid electricity is 30 cents per kWh, savvy solar power users are saving money by not purchasing electricity from the grid and making good use of self-generated solar electricity. And this is where batteries can assist solar users; by storing solar electricity to use when it’s needed.

Here in New Zealand, we have a heavy reliance on grid electricity for powering homes. For some, blackouts are a novelty - lighting candles around the home and gazing at the fireplace. For others, it’s a nightmare - a cold house, and appliances that are relied on are no longer available.

Battery systems like the Tesla Powerwall 2 (and other brands) gives customers the freedom to set batteries at a minimum discharge level, allowing for small reserves after the nightly discharge (think enough power to keep humming through a short blackout).

It might be surprising to learn that 20% of New Zealand’s electricity is generated by fossil fuels.  More often than not, fossil fuel energy generators create electricity at peak energy demand times (5pm through to 7pm, for instance).  It is during these peak demand times that battery stored solar power is often used, and therefore offsets carbon emissions.

Solar panels and batteries can reduce power bills, and yes, even eliminate them completely.  And while solar panels can’t do this alone, able and smart solar power consumers can still keep those bills at a minimum. Putting a solar power self-consumption strategy in place is a great way to mitigate grid usage. An obvious but solid strategy is to use power as it’s being generated (during peak hours of the day). But again, a battery eliminates any need to be thrifty with electricity.

A solar panel array and batteries need to be individually and correctly sized in order to eliminate unwanted power bills.  Solar power specialists will look at a customer’s current power bills and information around household energy usage, then they’ll determine the sizes and options available with the customer.

And the proof is in the pudding, one of our customers from the Waikato, Chris (who went through My Solar Quotes to find his installer) purchased a 14kW Tesla Powerwall and told us “With the battery installed we have had no electricity bills, for 3 months now”.

Curious about the benefits of solar power and batteries?  My Solar Quotes can help! You will receive 3, free, no-obligation quotes from reliable & professional solar panel and battery installers in your individual location. Click here.

#My Solar Quotes is proudly New Zealand owned and operated.

Thank you for this question. As far as I know there is only one company in New Zealand that offers a no up front cost service, which is Solarcity. Solarcity instead charges you a monthly fee to be with them, and you still need to pay for power but the price per kwh is significantly less. They don't charge you for any of the solar panel or battery installation. Solarcity will repair their systems if needed within the 20 year contract. The other benefit of Solarcity is that you get to have a battery with the system which will help for a couple of hours during a blackout. Typically you'd save a couple of hundred dollars a year by going with Solarcity versus having no solar power and paying a traditional electricity company each month for power. Sorry we can't provide you quotes for solarcity, as they offer a service only, they don't actually sell any product. If you are going to be off-grid, solarcity won't be able to help you.

All other solar companies in New Zealand charge for the upfront cost of solar power, but most of them offer financing over a period of a couple of years. There will be no ongoing cost with these guys and you can expect the solar power system to last over 25 years and just over 10 years for the battery. We can provide 3 quotes for a solar power system with batteries (off-grid included) from solar companies that are based in Canterbury, you just need to fill in your details here: https://mysolarquotes.co.nz/solar-quotes/

If you do have house plans or just roof plans you can upload a pdf or jpeg of it in the form.

Hi we are building a new house in Rangiora canterbury with good northern aspect. We are building a 250m2 house with above building code insulation. Our current 260m2 home consumes about 40kWhs per day. We are hoping new home will be less. We are after a solar electrical system that we don't pay for up front inclusive of battery bank so we greatly reduce our power consumption. Preference is to have system maintenance included in the package. Can you get us 3 quotes for such a system with high efficiency solar panels and a battery bank (tesla powerwall or similar). What info do you need to provide quotation. We would like a local supplier. Thanks mark