Home > My Solar Quotes Blog > How Do Solar Panels Work? A Basic Overview

How Do Solar Panels Work? A Basic Overview 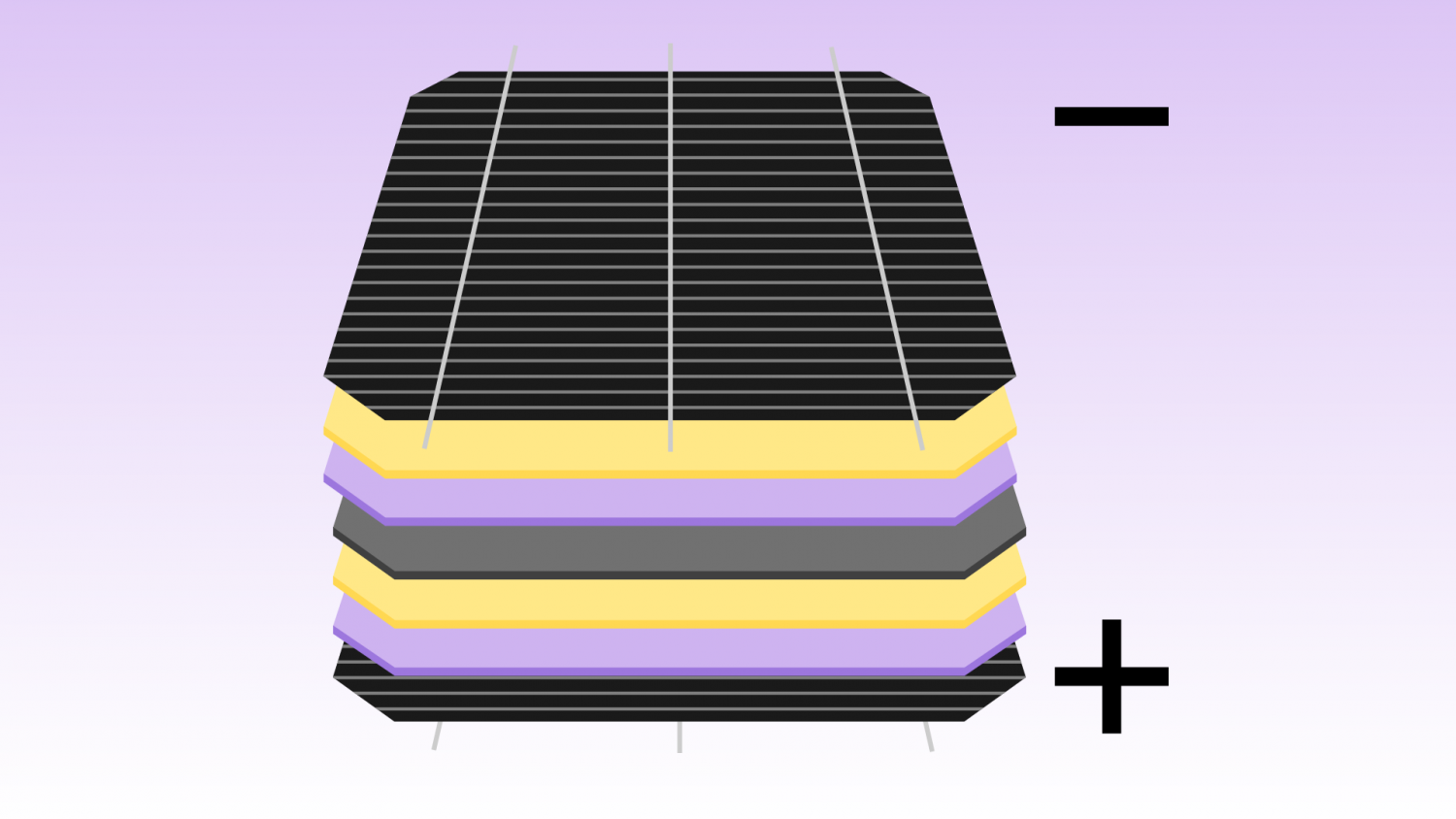 Watch the video below to find out how solar panels work or read the article below.

Solar panels consist of individual silicon cells that are linked together and housed in an aluminium frame with anti-reflective glass. Cells within panels are mostly derived from silicon crystals, which come from sand, the second most abundant element on earth.  Each solar cell has multiple wafer-thin layers, with semiconductive material added to each layer. The top layer has a negative charge, whilst the bottom layer has a positive charge.

Solar panels function by absorbing sunlight and transforming it into electricity. When sunlight reaches solar panels, the light excites electrons found in solar cells, which creates a flow and the creation of an electrical current.

The only moving part in solar cells are electrons; nothing gets worn out, used up or spent - solar panels last for decades.

Solar panels are very easy to maintain.  If solar panels are tilted to at least 10 degrees, they'll self-clean when it's raining.  However, they may need a scrub once a year or so to ensure optimal performance.