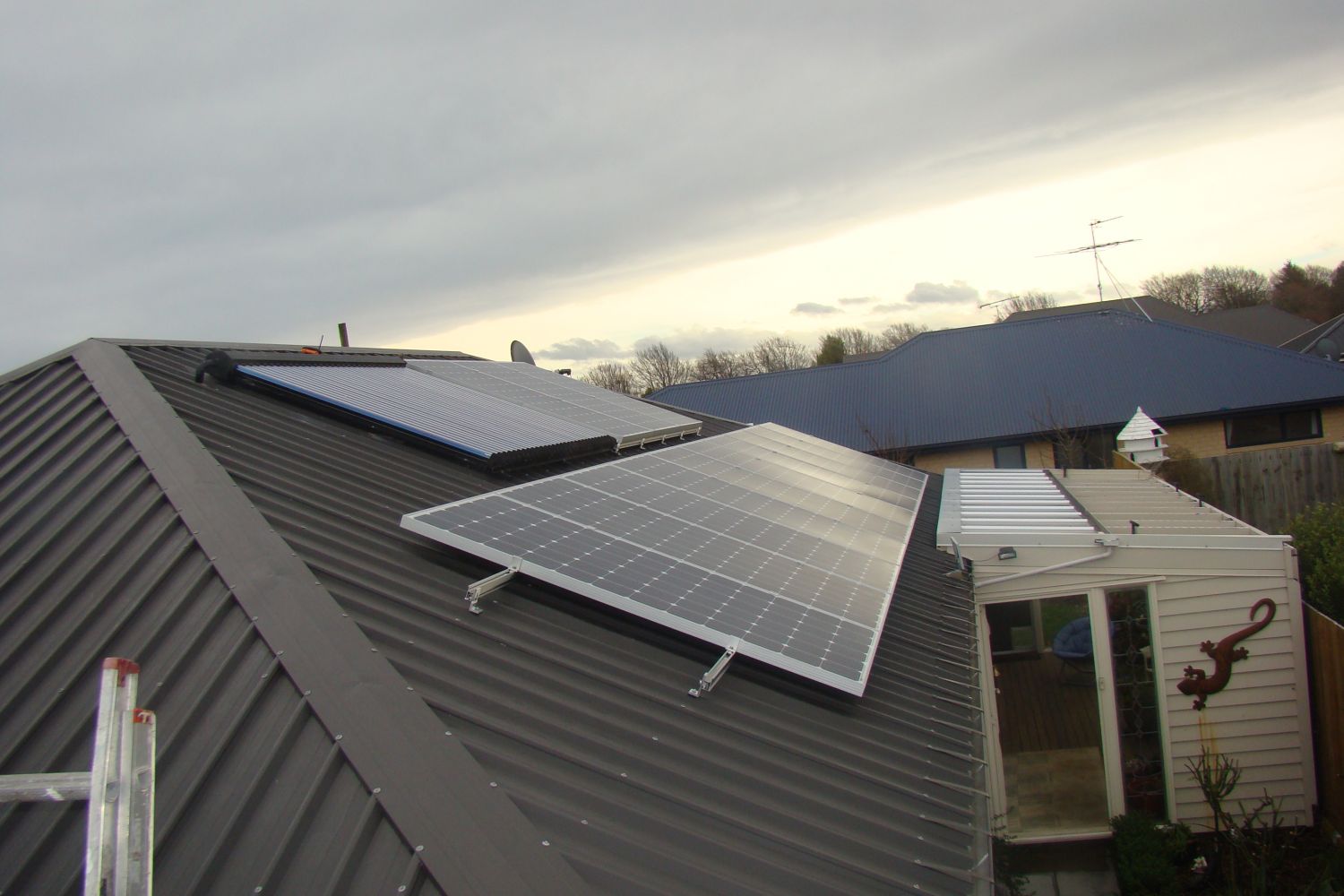 The solar industry has heard for many years from Meridian that they are committed to the solar industry.  Yet it seems that Meridian has had a change of heart.  The price they are paying is now in line with what they would pay the coal power plants and the hydro power stations for their power.  Although that doesn't take into account that solar power is a distributed generation source, so it doesn't need to travel through the high voltage lines to get to their consumers.

Earlier this week the solar industry had another big blow from Contact Energy who had also significantly dropped their buy-back rate for exported solar power.  They were offering 17 cents per kWh, but are also now only offering 8 cents per kWh.

On a more positive note, maybe this will cause an out cry and give the push the Government needs to set a feed-in tariff for solar power.  A feed-in tariff would be a premium price set that all energy retailers have to pay to solar power owners for exporting power to the grid.  This is a policy that the Green Party has introduced and are working hard to pass through Government.

Another point to make is that maybe not all is lost because of new solar technology that is being brought out into the market.  A New Zealand based company S4Solar has introduced a product called the feed-in fighter.  This is a controlling system that will send solar power to home and business electrical appliances when the sun is out, instead of exporting excess power to the grid.

Once electric cars are common place, people will be able to charge cars anywhere there is people with excess solar power to be used. One way to circumvent the grid and power company profiteering

What can we do still the end user and no control over our power we produce ... Maybe all the solar power customers should start a separate company up to sell our export power to consumers by developing a solar storage system .... Must be someone out there that is a bright spark that can see the potential ... I would be prepared to give my export power to this person... as shares in the company ... There is no end to Solar power ...only the end of the world ....