Home > My Solar Quotes Blog > Al Gore Reveals What's Next For Climate in 2015.

Al Gore Reveals What's Next For Climate in 2015.

By Kristy Hoare on 13th March 2015 in Renewable Energy 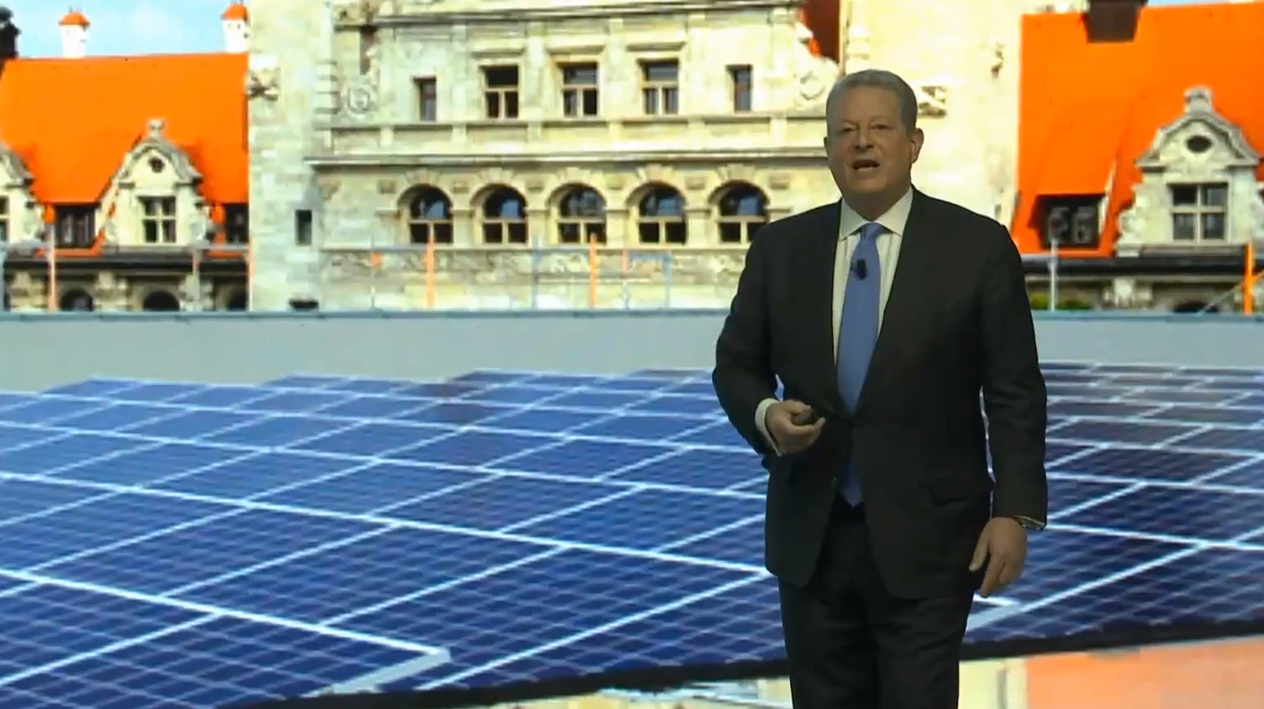 Al Gore, the master of extreme graphs is at it again. Love him or hate him, he's doing well to make the facts around climate change more digestable than most of the guys in the white lab coats can do.

In this documentary Al Gore focused on renewable energy solutions, including solar power, arguing that the danger of our current devistating trajectory is offset only by the enormous opportunity, led by the business sector, to change the course of history.

Key facts to take away: