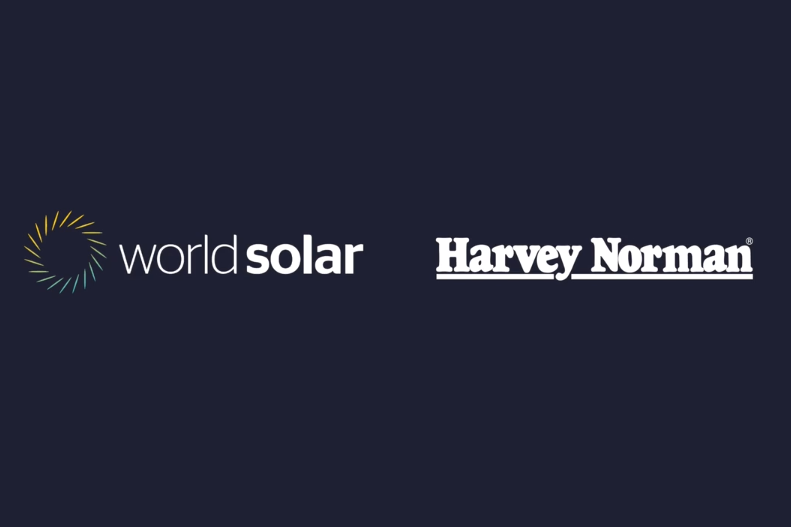 Solar power in New Zealand has now entered the mainstream and large retailers are itching to get on board.  Solar retailers Harrisons Energy and HRV were amongst the first big retailers to get into the solar industry, and Harvey Norman has now entered the fray by teaming up with experienced solar installation company, World Solar.  Their goal is to help more kiwi homes and businesses produce sustainable energy, by using the latest solar technology to reduce power bills - whilst being kinder to the planet.

It starts with Harvey Norman selling solar power systems to customers looking for residential or commercial solar solutions.  Store displays will be popping up in Harvey Norman’s four commercial stores in Auckland, Wellington, Christchurch and Queenstown. They’ll feature the latest in solar power technologies and sales representatives will be ready to help local businesses interested in going solar.

The sales staff at Harvey Norman will help inform customers on the basics of how solar power systems work and the benefits that come with them.  If a customer is interested, their details are passed onto a solar consultant from World Solar. The solar consultant will suggest a solar power system size that is best for their energy needs, along with figuring out the real time savings to be made from having a system installed.

World Solar will be offering their full range through the partnership, including grid-connected system, and lithium-ion battery storage.

The Christchurch commercial store is already set up with a solar display, and solar power systems have started to be sold through to the commercial market. The partnership is currently advertised in Skywatch, Air New Zealand’s Kia Ora magazine and soon to be promoted on TV.

Any solar power system purchased through Harvey Norman can earn Air NZ Airpoints. Through Gem Visa, all customers  can get up to 5 years interest free financing. Another sweetener is the refer a friend scheme; anyone can refer a friend to reap the benefits.  The referral reward is a $250 Harvey Norman gift voucher.