The Key Messages From New Zealand’s Solar Industry For 2019 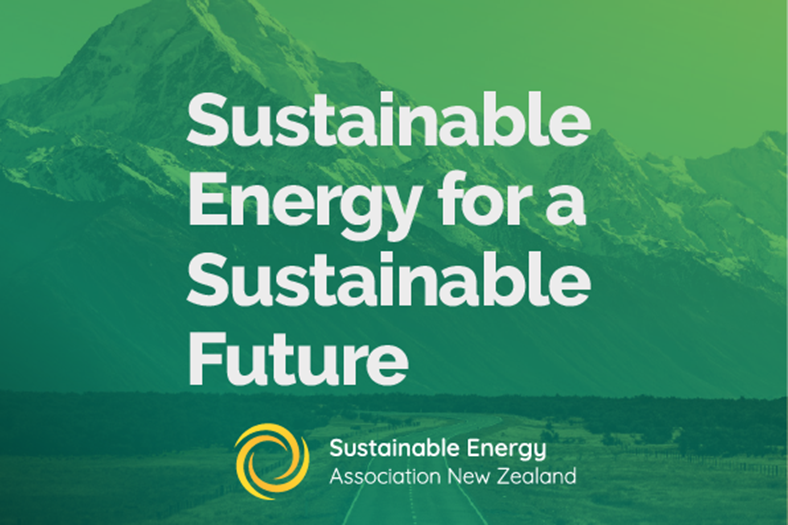 A multitude of energy challenges are on the horizon for New Zealand; carbon emissions from energy production, energy security during (and after) extreme weather events, and the need to provide enough clean energy to supply the rapidly growing market of Electric Vehicles.

A document recently published by SEANZ highlights the ways in which solar pv can help solve New Zealand’s energy problems, you can download it here. A summary of popular solutions from the document can be found in the sample below.

Solar power can reduce New Zealand’s reliance on fossil fuels. The Government's current target of increasing our renewable energy from 80% to 100% before 2035 will require solar power installation roll outs. Solar power can also meet the growing increase in energy demand for electric vehicles, without having to invest in power line infrastructure. Why? Because solar power can be generated close to the point of charging.

To ensure lower income households aren’t left behind the energy technology curve, SEANZ is encouraging potential Government initiatives. These initiatives could include installing solar power systems on low income households and reducing the price of power for all. This can be achieved by encouraging more distributed generation, i.e. producing energy where needed, therefore reducing the cost of transmission.

The Government has the ability to increase the competition amongst energy producers by creating a secondary market where people can buy, and sell, self-produced energy for a fair price. Friends, family and neighbours could trade excess solar power through the already established local lines network.

Finally, by encouraging the uptake of solar power and batteries, the new technology will help to reduce peak power demand times, therefore reducing the investment required to build up power generation and the distribution network. It’s not difficult to see how small changes could have such positive outcomes for many.

60% of New Zealand’s power is created by hydro dams, and as droughts increase in frequency, resilience will be needed by taking advantage of other energy sources. Easy access to energy during droughts and dry, hot periods is critical. How is this achieved? By creating diverse types of energy generation, and introducing more solar power and solar battery storage into the market.

Energy solutions in the future need to have a wide range of locations, not just central locations. Again, solar power is the most viable option here - a key attribute of solar power and solar battery storage is the ability to disperse the technologies to regions far and wide.

Distributed generation will improve resilience and lower the impact of power outages from extreme weather events.

The solar PV and battery industry will create a significant number of jobs in New Zealand. In the United States, where uptake of solar power is huge, the industry currently employs more workers than Google, Facebook and Apple combined. SEANZ estimates 2000 new jobs are going to be created for the industry in New Zealand in the coming years.

At present, large electricity generators are not willing to invest into new renewable energy generation until there is an increase in electricity demand. However, consumers are continuing to build power stations on their roofs and properties, and this number is growing. There doesn’t need to be a big investment by authorities, but the Government does need to ensure that consumers are enabled and empowered to install solar power, to make sure we have enough power generation in the future.

Smart homes and businesses will be the leader of New Zealand’s renewable energy network, generating solar power from roofs and farms. The need for New Zealand leadership to drive the sustainable energy vision is critical, we can’t afford to drag our heels any longer.