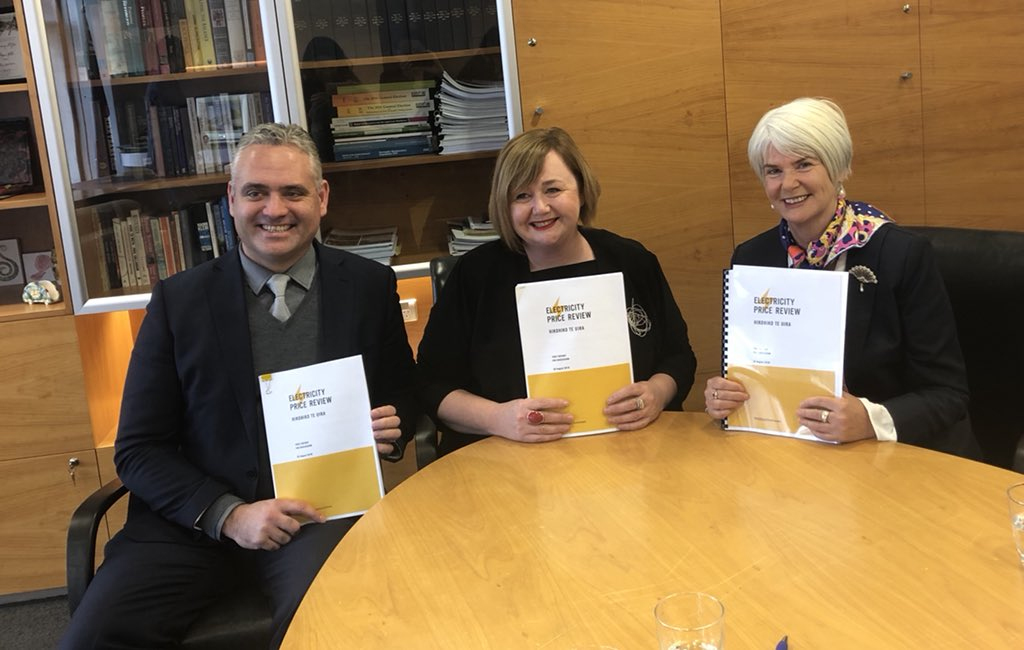 See the full Electricity Price Review on the MBIE website.

The Electricity Price Review was released today, and I am disheartened to find that solar power has, once again, been negatively portrayed in the news media. The crux of the report is that solar electricity will/is pushing up prices of grid electricity. Simply, the electrical companies have competition in solar power, and they don't like it. Their solution? They'll raise grid prices, to keep their profit margins, whilst trying to limit the availability of solar power in New Zealand. Seem absurd? That's because it is. On page 3 the Report, it states "Lower-income households will bear some of the costs that better-off households will avoid by installing solar panels, which we predict will become more common".

Does solar power make poor people poorer?  No, it certainly does not. Electrical companies raising already ridiculous energy prices do. I have heard solar power naysayers use this as a first line of defence before, its getting old, quick.

I consider the panel who wrote the report as anti-solar power. The precarious panel comprises of Sue Chetwin (Consumer.org and member of the Electricity Authority Retail Advisory Group), Concept Consulting Personnel, and other ex energy retailers. A working group comprised of people that have backgrounds in the big business electrical sector pushing an agenda that is obviously in favour of the status quo (massive power prices & anti solar information).

The Electricity Price Review could have been a much needed research project as to why New Zealanders are constantly paying so much for power. Instead, this is what we get, a blatant disregard to power prices that have increased 79% since 1990. They state;

"We found nothing to suggest grid operator Transpower or distributors are making excessive profits. Nor, based on our analysis to date, have we found evidence to indicate generator-retailer profits are excessive (though we note the lack of sufficiently detailed data means this is not a definitive assessment)."

This is on page five of the report. New Zealand taxpayers paid for this report, and the report states, essentially,  that there is no problem with the current ever expanding prices. Try telling that to people freezing for months on end this winter, unable to pay excessive, crippling power bills. Solar power does not make people poorer. Giant corporate electrical companies charging excessive bills do. It's that obvious.  Joe public is not as stupid as this report has painted them to be. We are disgusted that a government that is allegedly forward thinking, could produce such blatant propaganda. This article will be updated as more information on this report comes to light.

The national government stuffed up many years ago selling the MED to pay for the THINK BIG PROJECTS which we are still paying for now .Every time someone switches to solar power the government loses about $45 per month based in a $300 power bill,imagine if every one changed to solar ,the government would loses
billions, its no wonder they don't want people going solar .