How to Get the Most Out of Your Solar Power System 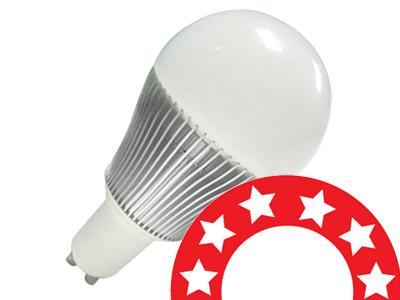 As the current buy-back rates from energy retailers aren't as high as the price of power from the grid, it is better that you try using your solar power during the day as it is created rather than exporting it to the grid.

While most people's solar power systems are producing power between 6am and 5pm in the summer and 8am until 3pm in the winter, most of their power consumption is early in the morning or at night. On any given day, you can check out a daily production chart which shows when and how much solar power was produced. You will usually notice a bell curve which signifies that power is mostly produced in the middle of the day (see the green line below). 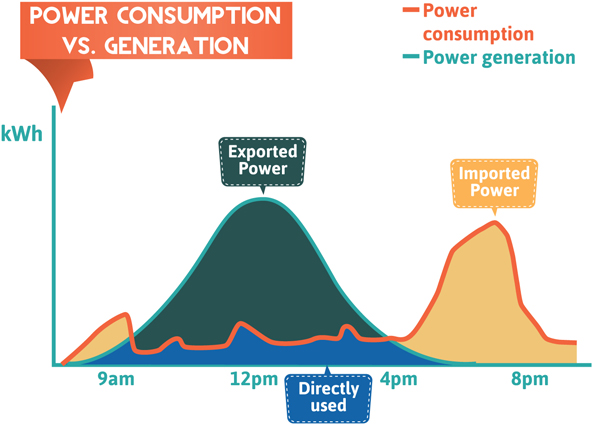 With a grid connect system you are free to keep your same electricity usage behaviour as before, but if you want to try and reduce the amount of power you export and aim to use the solar power when it is created, here are a few tips.

People tend to take hot showers either at the start of the day or the end when there is little or no solar power being produced (red line above in the graph).  In order to significantly reduce the amount of power used in taking hot showers, you should consider using a low-flow shower head.  The average shower head pumps out 12 liters of water per minute.  However, a low-flow shower head (such as Methvens Kiri Satinjet Low Flow Showerhead) only pumps 5 liters per minute which can definitely reduce your shower bill considerably by 40%.