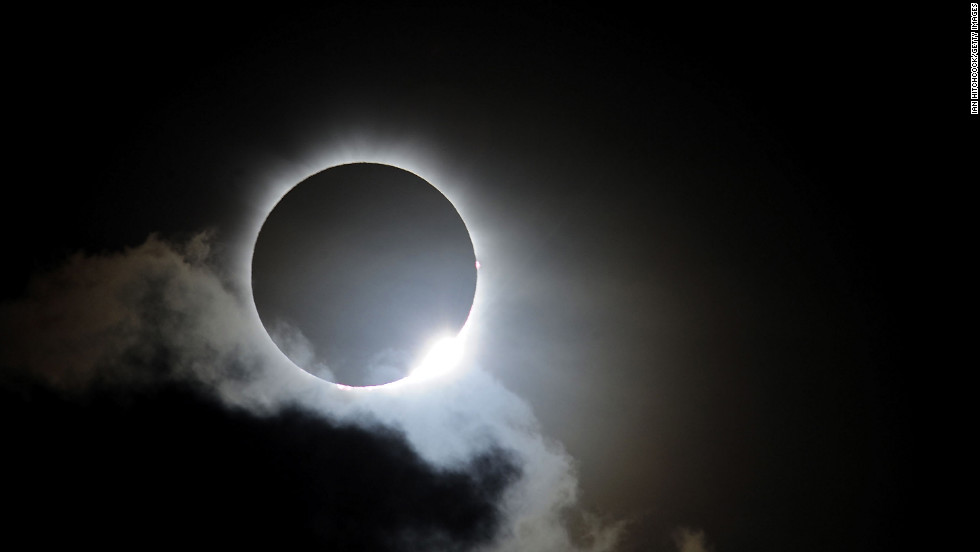 This March, Europe will be graced by an astronomical occurrence will potentially affect the future of solar power. On the morning of March 20, a solar eclipse will pass over Europe, which is predicted to be visible from Turkey to Greenland. Although European solar scientists and astronomers have known about the eclipse and preparations have been underway for months, many are unsure how the eclipse will affect Europe's solar pv population. Currently, three percent of Europe's electricity grid comes from solar power, making March's event a proving ground for renewable energy technology.

In the span of two hours, 35,000 megawatts of electricity will fade from Europe's grid, and then return. To put that in perspective, a typical coal plant in the United States generates about 600 megawatts. The European Network of Transmission System Operators for Electricity (ENTSO-E) calls the eclipse an "unprecedented test for Europe's electricity system."

"It will have a cascading effect," ENTSO-E spokesperson Claire Camus told the Financial Times. "It's definitely going to be a challenge for control rooms."

Luckily, scientists have known about the solar eclipse for a while. For the past year, energy companies in Europe prepared for the event, and there is now a network of contacts among control rooms all over the continent, hoping to respond more effectively to problems (like power outages) caused by the eclipse.

Germany sees this as a great learning opportunity and will conduct experiments with its power firms. Depending on the weather that day, the country might accelerate its solar power production more than ever before. During the eclipse, Germany might ramp up quickly from a low level to five GW - or maybe to 23 GW. The difference is crucial for power companies and grid operators. If there were a total eclipse near midday, Germany would go from zero GW of PV to around 23 GW in just one hour. But since the country will only have a partial eclipse that day, it might go from 12 to 23 GW in just one hour.

It's significant, but the country actually increases its solar close to that level every day. For instance, last year on March 20 solar power was at 15 GW at 9 AM and 22.3 GW at 11 AM. That's 7.3 GW in two hours on a normal day. Next year, they might ramp up 50 percent more in half the time. Germany could easily have twice as much solar as it does today in the long run, and a full solar eclipse on a summer day would be a far greater challenge.

The rest of the world will have to wait and watch for results of the eclipse. I'm hoping scientists will discover something new that advances solar technology further, making it easier for us here in New Zealand to push for a completely solar powered life.