Home > My Solar Quotes Blog > How good are the solar power incentives in Australia?

How good are the solar power incentives in Australia?

By Kristy Hoare on 4th July 2013 in International Solar 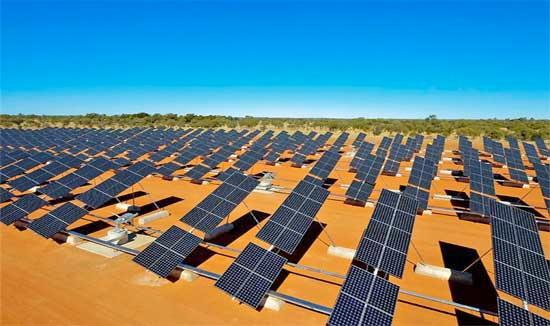 By now you have probably heard from a sister living in Australia or a good friend, being not such a good friend bragging to you about how great the Government incentives for solar power are in Australia.  Newsflash, they're not so great anymore!

Australia once had both rebates (a point of sale discount) and feed-in tariffs (a very generous rate which the state paid for you electricity exported to the grid).  There are still small rebates and the price that you get for selling back to the grid now is well below generous.

Residents in New South Wales who had a solar power system installed 3 years ago would have received a 60 cent gross FIT (feed-in tariff), but now it is up to the electricity retailer companies to offer their own rates at any price they like, if at all.  The best offer from a NSW electricity retailer is now 8 cents per unit and is a similar best price offered in other Australian states.

Rebates were once up to AU$8,000, that's an eight grand discount on a solar power system.  One guy I was talking to called it a welfare payment for the middle to upper class, which I thought was a fair call. Australian residents can still get a $1,000 to $2,000 rebate, which still isn't too bad... it just doesn't hold the same bragging rights as it use to.

If anything, New Zealand may one day see a FIT, but without any real pressure on the Government it's not very likely.