By Kristy Hoare on 25th August 2016 in New Solar Technology 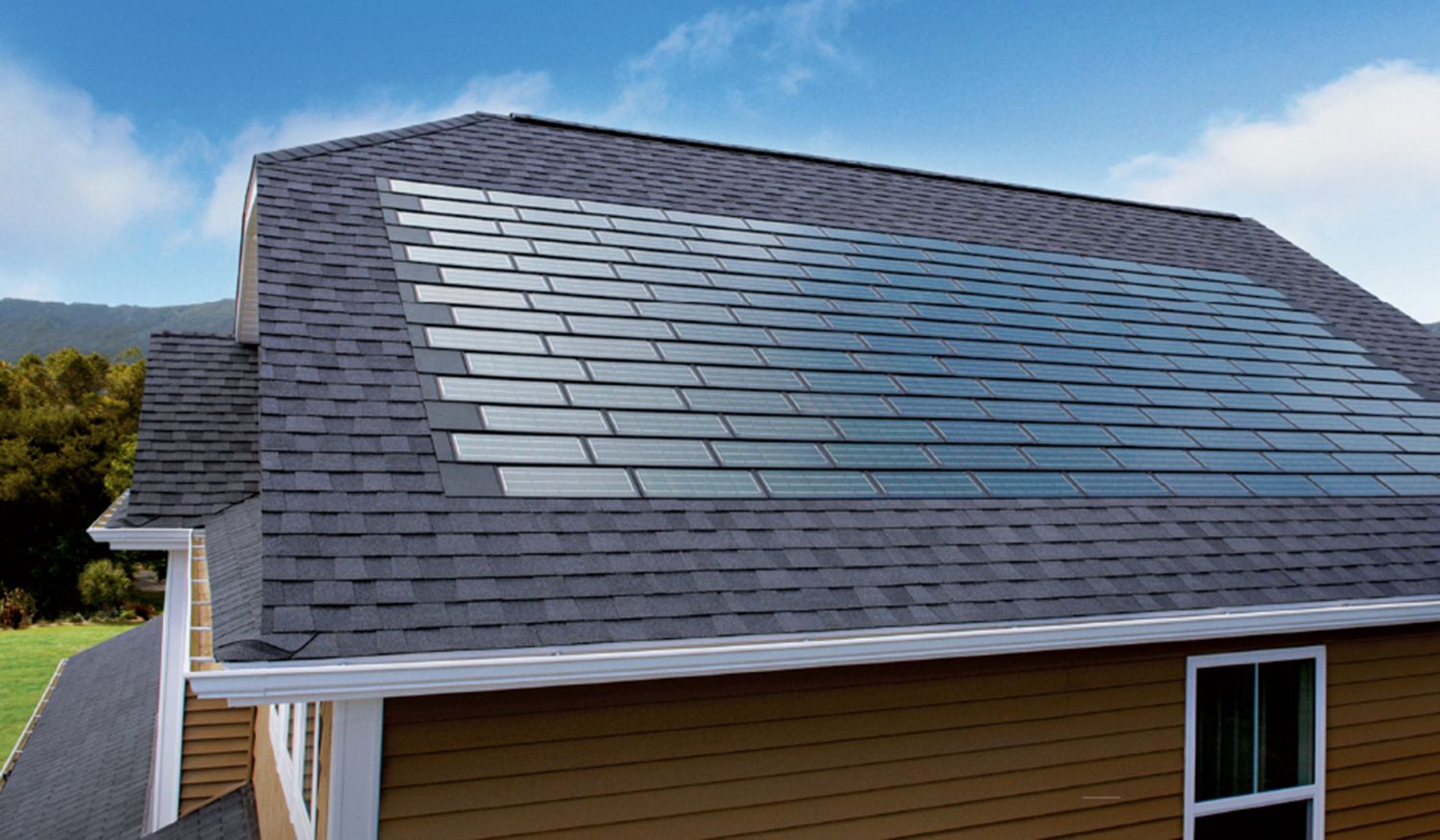 Elon Musk's new vision for homes is for roofs to be made entirely out of solar panels. Using a building intergrated approach that is both roofing material and solar panels combined.

"It's not something on the roof - it is the roof," Musk stated, during a conference call with Wall Street analysts.

Building-intergrated photovoltaics or BIPV is not a new concept, it has been around for many years, but that part of the market has not been particularly successful.  It is a lot more expensive than regular solar panels, and most products on the market don't make the roof particularly more aesthetically pleasing.

Telsa recently brought out Solarcity for US$2.6bn.  Solarcity is the largest solar installation company in America which Elon Musk already had shares in. Tesla will now be able to supply the solar roof, the batter storage and the electric vehicle all under one roof.

Musk plans to produce the new solar roof at the Buffalo (New York) plant, using technology from Silevo, which SolarCity bought in 2014.  Although solar roofing or shingles have been unsuccessful in the past, partly due to the ugliness (some might argue) but also due to the cheap panels China has been producing.  But if there is a company that has the vision and the ability to execute a beautiful solar roofing material it would be Tesla.

"I think this is really a fundamental part of achieving differentiated product strategy, where you have a beautiful roof," Musk said. "It's not a thing on the roof. It is the roof."

Solar shingles or solar tiles are available in New Zealand now.  The most noted use of them in New Zealand has been on the zero energy home in Auckland.  These solar tiles replace the need for convention roofing. Eighty-eight tiles were installed on the north-facing roof and fixed to the house battens like regular tiles. The limiting factor for these types of solar panels is the price, they are generally twice the price of regular solar panels in regards to the maximum power generation of the panels. 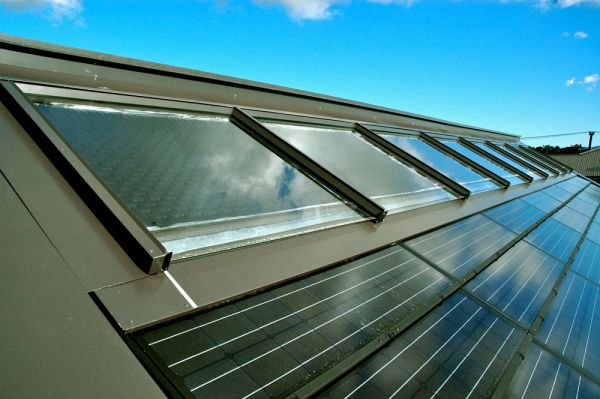 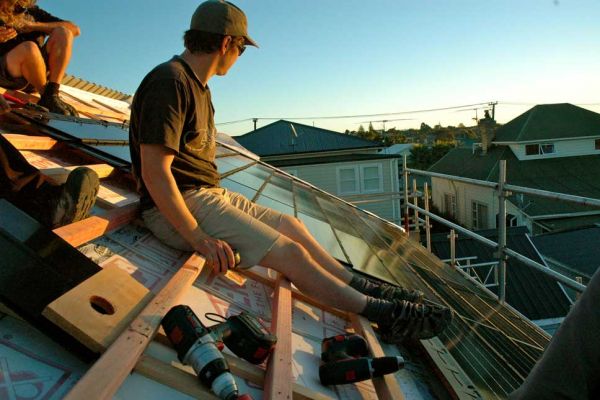 There are currently no concept designs shown publicly from Tesla for the solar shingles.  But if this is anything like Elon's past ideas, it will happen, but it will take a long time to hit the New Zealand market.

Definitely agree. Speaking as an architect myself, No reason solar shingles could not look good and work well as part of an architect-designed house

Interesting article, factually correct in the sense that shingles cost more than panels per square meter, however as they operate as a roofing structure as much as a solar power structure then this should be taken into account. Generally you would find that the cost of the shingle is about the same as the panel plus underlying roof, per square meter.
So for a new build without a complete roof it would make financial sense, but to replace part of an existing roof generally not (unless that roof needed to be repaired or replaced for other reasons).
I think it could be made to look aesthetic on a very modern architecturally designed building, especially if it completely instead of partially replaces the entire roof.