By Kristy Hoare on 24th January 2013 in New Solar Technology 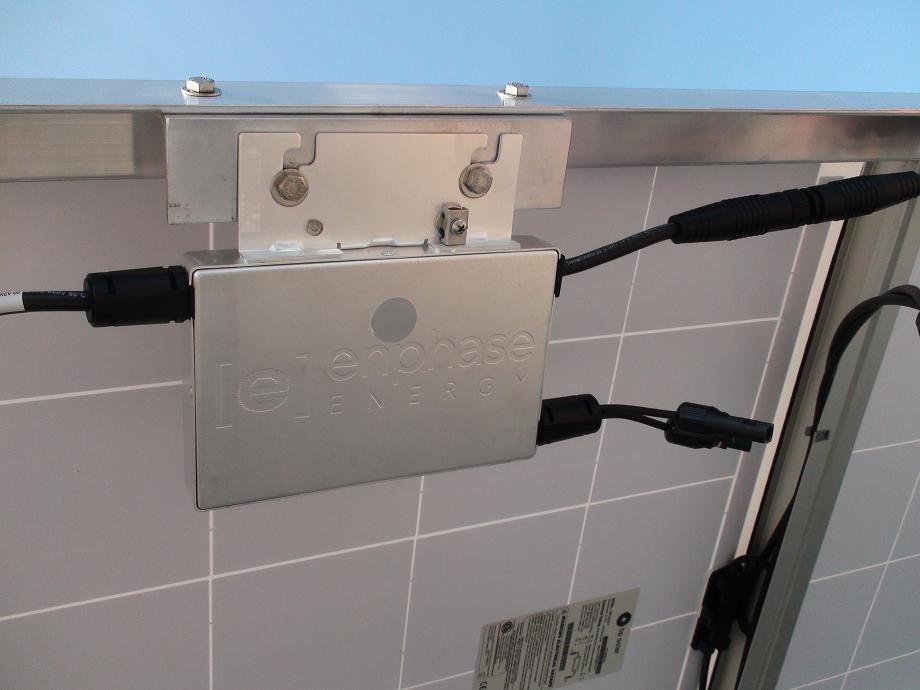 One of the latest solar technology buzzwords is microinverters, which have already made a big impact in the solar power market.

Microinverters are designed as a plug in and play unit, any electrician or experience handyman that has experience installing AC into a home will be able to wire up a solar power system using microinverters

As well as micro-inverters allowing lower install cost and easier installs, they can improve the annual performance of a system.  For example, when one panel gets shaded, it doesn't affect the rest of the system, which would happen with central inverter.

The new type of inverters tend to make a system more expensive than using centralized inverter, but for smaller system sizes with a handful of panels it may be slightly cheaper.

Some New Zealand solar power companies are already using the technology so don't be shy in asking your about microinverters when getting a quote request from My Solar Quotes.

View Enphase's video below to see how the microinverter technology works.