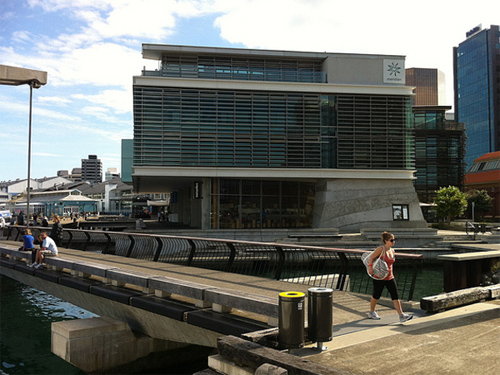 Meridian has announced that they will be changing their buy back scheme for renewable energy.

It states on their website that they are losing money from the current 1:1 buy back rate.  Meridian have been buying back renewable energy from their customers at the same rate the customers are charged for using/importing power.  As half of the unit charge comes from network company/transmission charges, Meridian has been paying the customer the full unit amount and losing money in the process.

Meridian's old 1:1 buy back rate paid the customer the same rate for export solar power from their system as the one they charge for power that they imported.  If you were charged 25cents per kWh that you used, then you were paid 25cents per kWh for the power you export.

Although most solar power system owners won't get as much for the power they export anymore, the plus side of the scheme is that people have the option to fix the rates, both the import and export rates for either a three or five year term, which will give investers more of a guarantee when buying a system.

The new pricing plans and the effective date is not yet confirmed but likely to come into play early this year.