By Kristy Hoare on 19th November 2014 in New Solar Technology 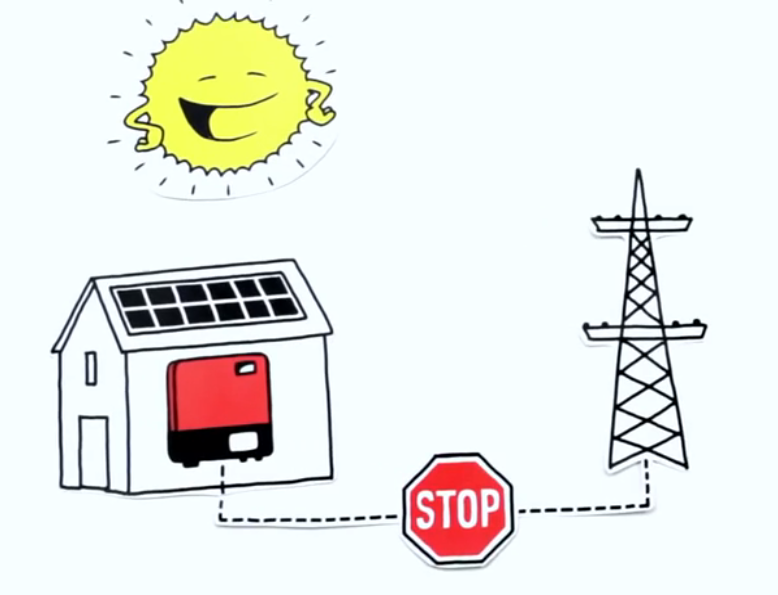 The first buy back rate to drop was Contact's on the 1st of November, followed by Meridian a mere 5 days later.

At the recent SEANZ conference on the 7th of November I was expecting solar installation companies to be fuming and grim about the recent news, but contrary to this expectation, there was a positive buzz among colleagues. The industry seemed as up beat as ever about solar power in New Zealand. The industry leaders and everyone involved were all excited about the new technology that has just entered the market and technology that's on its way here. The technology is all about enabling solar power self-consumption so there is a reduced reliance on selling power back to the grid.

Upcoming technologies may still be a bit pricey for many New Zealanders, but that shouldn't stop people from thinking about going solar in the current marketplace.  Micro-inverters are offered by most solar power installers thereby allowing customers to get a smaller solar power system installed, thereby you are more likely to use solar power when its created, rather than exporting excess to the grid.

Thus when the price for self consumption products are right, you can add more solar panels on your roof and incorporate technology to either have gadgets automatically turning on appliances (like your hot water system when the suns out) or directing the excess power to batteries so you can use that power at night.

It pays to remember that solar power systems are now more affordable than ever, starting at around $5,500. For more information and to receive 3 accurate quotes, fill in our online mysolarquotes.co.nz/solar-quotes/.  With Meridian's and Contact's new buy-back prices it'll just mean that we will be more independent from these companies, who are just the companies we wanted to get away from in the first place!