By Kristy Hoare on 21st November 2017 in New Solar Technology 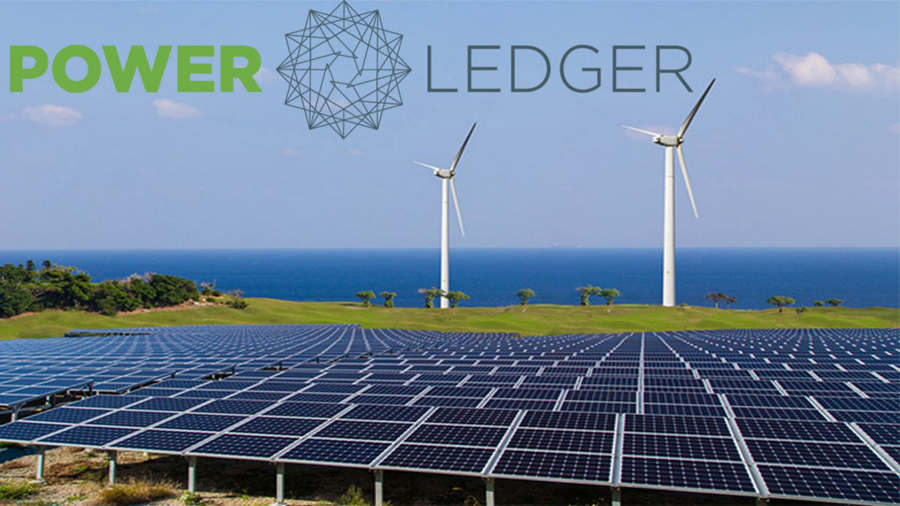 Confused? I won't hold it against you. Over the last few months I have been spent day in and day out as I tried to make sense of this digital revolution, call it what you will; blockchain, cryptocurrency, bitcoin and alt coins to name but a few. I am only now cracking the surface of understanding this new world. Here's a link to one of the videos that first opened my eyes to it all.

Now, back to Power Ledger. The startup company was founded by Dr Jemma Green who is based in Australia. Trying to solve the problem of powering modern apartments during her PhD, she discovered that many people did not have easy access to renewable energy. Realising the problem could be solved through peer-to-peer trading meant Dr Green needed to create a platform herself to get the program up and running.

Building the platform using blockchain allows the trading platform to enable people to easily trade electricity with one another whilst receiving payment in real-time from an automated, trustworthy reconciliation and settlement system.

The blockchain cannot be hacked or tampered with, so you get complete transparency of all your trades (on a blockchain) at very low-cost settlement costs.

So, you may ask, why is peer-to-peer energy trading even a thing? Well, Solar power buy back rates are decreasing around the world. We've seen it decrease over the last few years here in New Zealand, Australia, Germany and many others. Either Governments have eased up on feed-in tariffs or energy retailers are less willing to give generous or even fair prices for individuals selling their solar power.  This has opened up a gap for these platforms to cut out the middleman and sell it direct to your neighbor, enabling the trade of power at a price that is mutually agreed by both the buyer and seller. Pretty neat on a number of levels.

Power Ledger is solving the issue solar power system owners are experiencing, by allowing them to sell their excess solar power at a fair and reasonable price.

As well as Power Ledger creating deals with large energy companies, a few weeks ago Dr Jemma Green was appointed to the role of Deputy Lord Mayor of Perth, giving her political power to ensure the Australian Government will at the very least not ban the trading platform.

Another recent win for Power Ledger is the $8 million-dollar grant to fund a project in the city of Fremantle, where Power Ledger's blockchain technology will be used in a trial for distributed energy and water systems. The credibility of some of the names behind Power Ledger is huge, including Bill Tai, their chief investor and chief advisor, a well-known silicon-valley venture capitalist. Richard Branson also backs Power Ledger, he is an investor and advocate. This start up is exciting because it solves an actual problem that solar power owners are experiencing world-wide. This is only the beginning for the Power Ledger company, and the team at My Solar Quotes is ridiculously excited about the company's prospects. You can be sure that we will be keeping a close eye on their progress, and will keep you updated on any changes/exciting developments as they arrive.

Find out more about Power Ledger from their website: https://www.powerledger.io