Home > My Solar Quotes Blog > What are DC power optimisers?

What are DC power optimisers?

By Kristy Hoare on 18th September 2015 in New Solar Technology 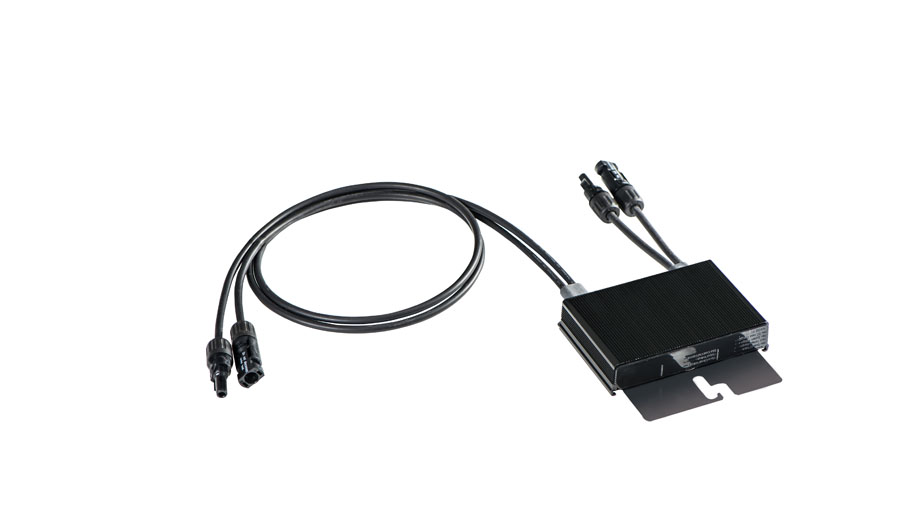 Power optimisers, also known as DC optimisers, have been engineered to maximize the amount of energy an individual solar panel produces.  A power optimiser is a small box attached to each solar panel in a system; the optimisers are then wired to a string inverter, which is typically placed in a garage or to an outside wall.

As each panel now has a maximum power point tracker with a power optimiser, the solar panels can be tilted at different angles and can be placed to face different directions. Traditional string inverter set-ups are a lot more restrictive with the amount of variation between solar panel positioning.

In the un-likely event that a grid shuts down or if an inverter is turned off, the optimisers will shut down any power coming from the solar panels, highlighting an excellent safety feature of power optimisers.

It's possible that you may have already discovered some of the advantages listed above; micro inverters have most of the same benefits. However, the two are still noticeably different.

Perhaps the obvious difference is that micro inverters convert DC power to AC power at the solar panel, as opposed to in a garage, via a string inverter.

Both technologies offer similar advantages, the main advantage being that the micro inverters won't require DC cables from a panel to an inverter, which is another excellent safety feature.

The low cost battery storage options haven't yet reached the market, but when they do, a system with a string inverter and power optimisers on the solar panels could be favorable over a mirco-inverter system.  A micro-inverter system converts the power from DC to AC power at the point of the panels, so when the power flows down to the house level, where potential batteries will be installed, the power will need to convert back to DC to be able to store the power.  Converting the power normally leads to power loss, and extra conversion components will be costly.  It makes sense that if the power can stay in DC form before the choice of whether the power goes into power house electrical demands or gets stored in battery, then you will have a more efficient and possibly a less expensive system.

The largest micro-inverter company - Enphase, are about to release a product called the AC battery, so battery storage isn't out of the question for micro-inverter system.  But it will be the system with a string inverter and power optimisers that will have greater choice of which battery storage system they can connect with.