Power Price Increases Are A Good Reason To Go Solar 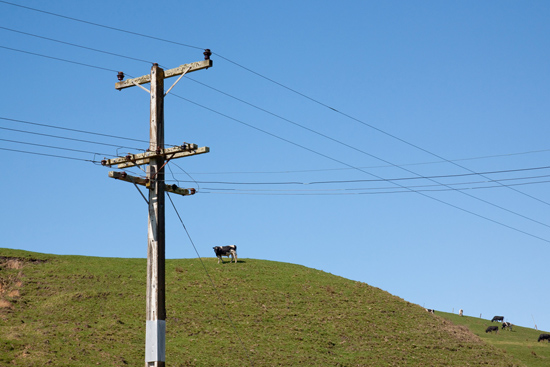 Ever increasing power bills are pushing many New Zealanders to re-think how they want to use electricity, and who they want to pay for it. Like a Trojan horse at the gate, Solar Power is quickly proving itself to be the better alternative. The last thing the New Zealand population needs is yet another power price hike. True to form, lines companies around New Zealand reviewed their prices on the 1st of April, 2017, and now many New Zealand homes are going to see a significant increase in their bills come the winter months of 2017.

Mainstream media is slowly starting to warm to the idea of alternative means in which to power one's home or workplace. Stuff.co.nz recently suggested people 'shop around for better power deals as prices rise', hardly a solution worth warranting as the price rise is coming from your lines company, which you can't pick. Freedom of choice? Hardly. But if you do make the decision to go solar, you will be saving considerable amounts of money when the winter power bills arrive.

Below is a list of some of price-affected regions.

If you are ready to go solar, you can get free 3 quotes from My Solar Quotes.