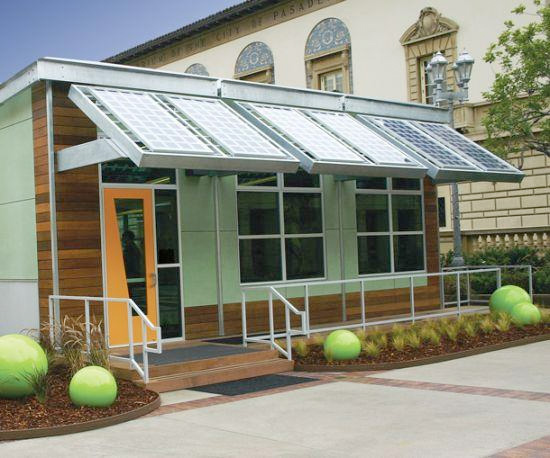 Great news, friends! Today the Green Party announced a new environmental policy called 'Solar in Schools' during an assembly at Laingholm School in Auckland. Over the next three years this $20 million dollar policy will help 500 schools across the nation install solar power systems and save money on power bills. According to policy plans, a total of 6.7MW of solar power will be installed, ultimately saving schools an estimated $41 million dollars over 25 years (which is the length of the solar panel warranties!)

According to the Green Party's twitter page, the children of Laingholm School originally suggested using mice on wheels as a sustainable energy source. Thanks to solar power, mice around the world are breathing a collective sigh of relief.

The switch from grid energy to solar power isn't just good for small rodents, school children will benefit first hand by seeing how a solar power system works, teaching them about renewable energy. Plus, savings from solar power will send more money toward resources for New Zealand's children and teachers.

Russel Norman said in his speech at Laingholm School, "by helping save money, solar could mean schools don't need to call upon parents to dip into their own pockets so much to raise extra funds."

Each year, energy funds for grid power are set aside by the Ministry of Education for schools, but if a school goes over their allotted budget they must absorb extra energy costs.  Many larger schools are paying close to $85K a year for power! This financial nightmare has most schools searching out more wallet friendly energy alternatives like solar power. The 'Solar in Schools' policy is a leap toward a future with no financial pressure from energy costs. In fact, since schools use energy during the day when the sun is shining, this allows them to directly use solar energy, equaling minimal to no energy costs.

The Green Party stated in their full report on the policy that "solar power from photovoltaic cells is one of the smartest and cleanest forms of electricity generation available" - that's a nice compliment for the industry!