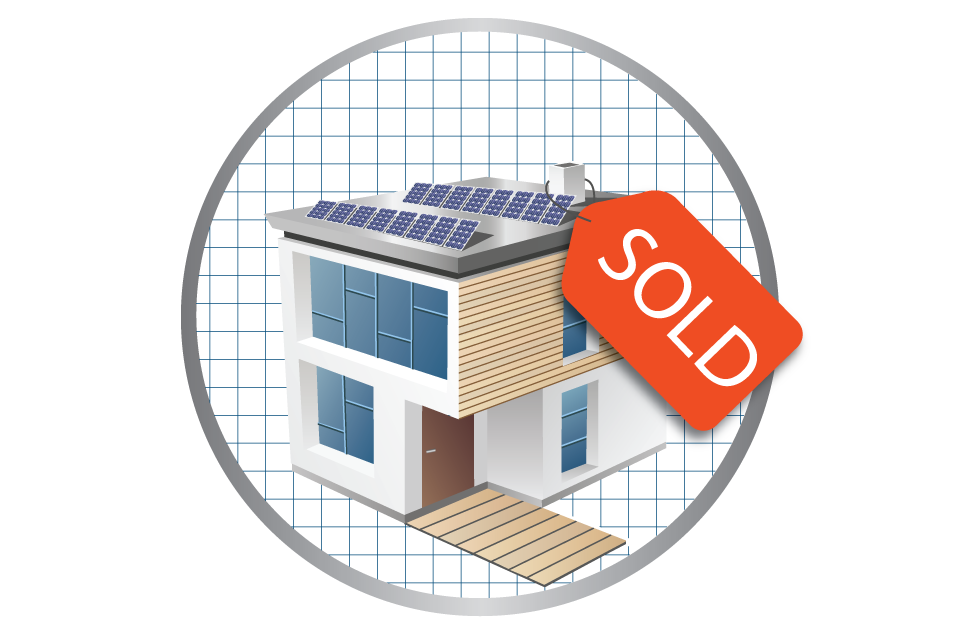 Studies have shown, in recent times, that Australians looking to purchase homes find added value in property's equipped with solar panel systems. The majority of New Zealanders are still grappling with the legitimacy of solar powered homes, so we thought we would shed some light on how solar power systems can add value to your home when it comes time to sell.

For far too long the solar power industry has been ignored by mainstream power companies and real estate agents in New Zealand, which has had a carry on effect to the public. It's simple to understand why New Zealanders have been so slow to adopt this fantastic way of creating electricity. Political party's have vested interests in hydro electrical companies, which has seen the solar power industry grow at a much slower rate than our Australian counterparts.

Research conducted by Origin Energy and realestate.com.au shows that 85% of Australians understand that having solar power roof top panels will bring added value to a home, followed by solar hot water tanks, and standard water tanks.

A similar study in the United States, conducted by the National Bureau of Economic research from 2003 to 2010 in San Diego and Sacramento, found that solar panels added an extra US $20,000 to the value of their property. The study was titled "Understanding the Solar Home Price Premium: Electricity Generation and Green Social Status".

Using the previous study results as an example, we can see how beneficial your return on investment can be upon the sale of your home. New Zealand's average installation cost of a solar panel system is around the NZ $6,000 - $15,000 mark, so not only are you benefiting from reduced energy bills and cleaner living, your initial solar panel & installation costs would be covered by the inclusion of the solar power system on your home. An empty roof space is an opportunity not to be missed, a solar panel system can make that empty space a real commodity.

And don't forget about those who are renting. It should come as no surprise that as house prices soar there are less people that can afford a home to call their own. Solar power systems are a huge draw card for renters. Cheaper energy bills in a land of inflated energy prices is a no brainer. Solar power equals less money spent on bills for the tenant, while simultaneously paying of the home owners investment. It's a win for everybody.

New Zealanders are a savvy bunch and we tend to focus a lot of our attention on making as much money on our investments as we can, so in my humble opinion, it only makes sense to embrace solar power technology. Less bills, instant gratification in the form of clean energy, and showcasing your solar power initiatives when it comes time to sell? It makes sense from all angles.