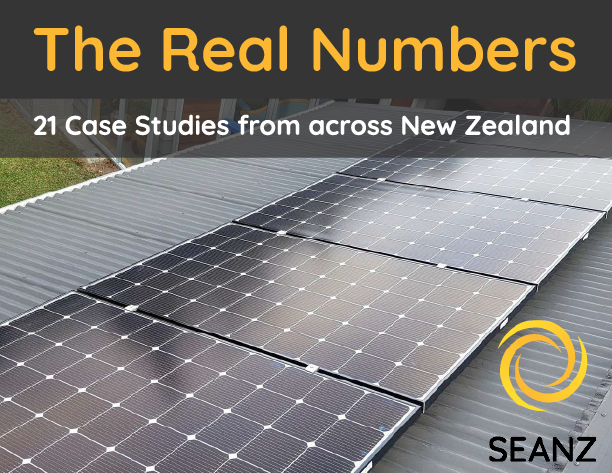 SEANZ and the team at My Solar Quotes recently conducted a study aptly named The Real Numbers: A Detailed Look at Residential Solar PV Return On Investment, Payback, and Overall Value to Consumers. The study aimed to remove uncertainties around the financial return of solar photovoltaics in New Zealand. 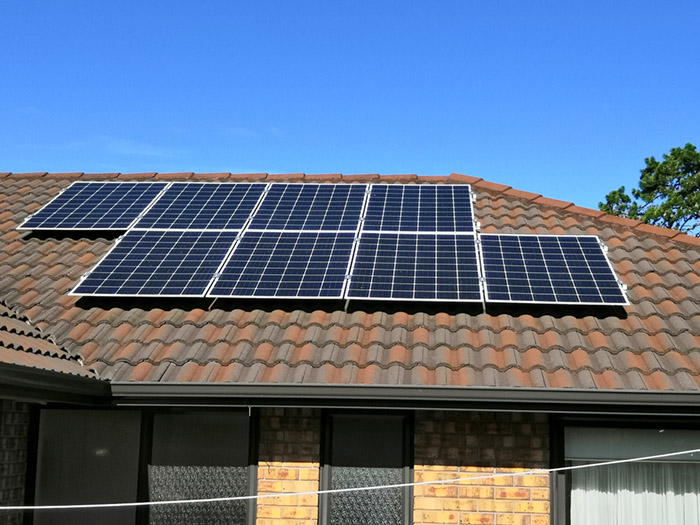 Many New Zealand publications have tried to estimate the return on investment from solar power systems, and more generally if solar power is worthwhile at all.  Many articles explore pay off times and the initial cost of solar power, and often conclude that solar power is not financially worthwhile. These studies are from estimated solar generation numbers, and are conservative with their assumptions, which leads to inaccuracies in results.

We recorded the exact amount of annual solar electricity generation for each individual case study, along with how much solar power these systems exported to the grid. Electricity prices from case studies electricity bills were recorded along with solar buy back prices, as well as other sets of data that were needed to determine return figures.

The data collected for this study determined an accurate first year return on investment for solar power system owners, along with how much power the system produced, and how much money was saved on electricity costs in one year.

We could also determined several future payback estimates.  The number of years it would take the buyer to payback the initial cost of the solar power system was calculated, along with the total savings that are estimated to be achieved over 25 years.  These estimates are based on one year of actual performance data, allowing for more accuracy than any other study that has been completed in New Zealand.

In the second part of the study, we asked the 21 households involved in the study several qualitative research questions, such as what were the benefits of having solar power installed (other than financial or monetary). 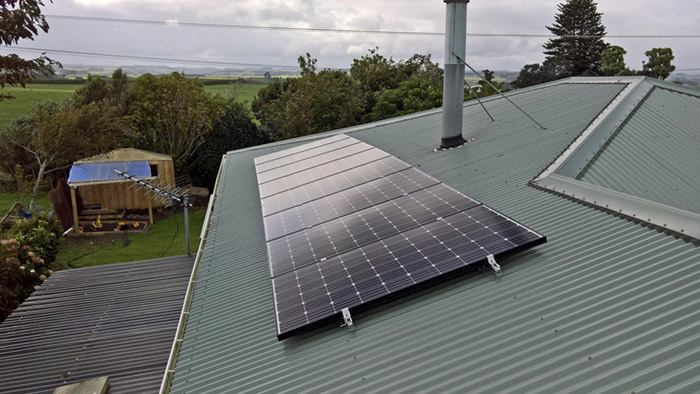 Positive financial returns were recorded across all case studies. The results concluded that the returns from solar power systems were more substantial than if the money had been sitting gaining interest in the bank.

The influential variables were the initial price of the system, the price for buying electricity from the grid, and the percentage of solar power used in the home, versus solar power being exported to the grid (self-consumption rate).

Although the format of the case study was to view each case individually, some averages can still be drawn.  The average return on investment was 9.01% with the average payback period being 11.38 years. It is prudent to note that many solar power systems analysed in this study were installed several years ago, therefore these averages will rise in the future as solar power system prices continue to fall, and as electricity prices rise (historically). 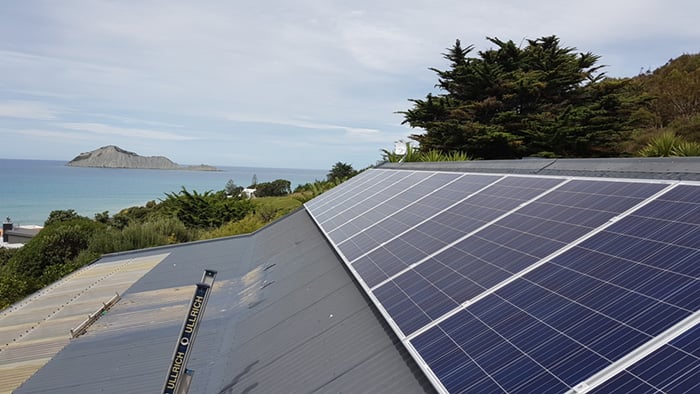 All participants of the study discussed the many benefits of solar power, with power independence and reducing carbon footprints being common themes in participants answers. The Clifton’s had this to say in their answer, “it's good to be

a little self-sufficient, helping to reduce the carbon dioxide load in the atmosphere. Making a small carbon offset is important to us.”  Many participants talked about the feel good factor of installing solar power, with the Lock family mentioning, “we live in a high sunshine area, so we are harnessing a natural resource - and feeling good about it.”

To view all of the case studies and the full research write up, download the pdf here>

To view case studies one by one, click here to view all 21 studies on the SEANZ website.