Reduce Your Power Costs at Night with Filament LED Lights

By Kristy Hoare on 5th May 2016 in Solar Power Trends 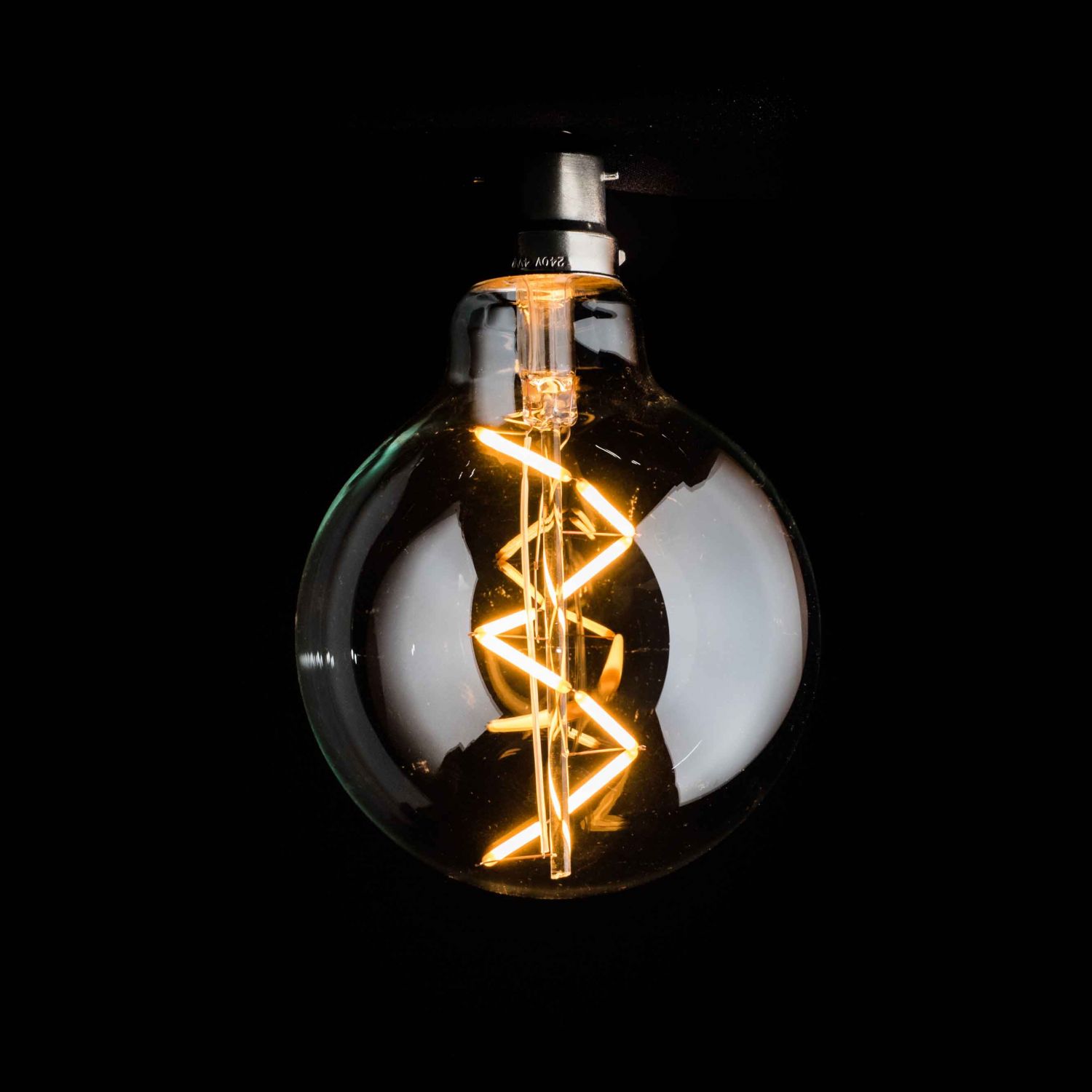 So how do we harness the energy?  Charging up appliances during the day, timing washing machines and dishwashers to turn on during high sunshine hours and making sure appliances that aren't being used are turned off properly.  At night, when no solar power is being generated, solar power users should be power savvy.

Aiming to use a little power as possible means being pro-active; this is achieved through using smart kitchen appliances, LED TV's, efficient heating or cooling systems, wood burners and of course LED lights, all of which make use of small amounts of energy outputs.

New Zealanders are using these old fashioned bulbs despite the hefty monthly power bills that help to light them. Its about time then that an LED vintage filament style light bulb has entered market with a large selection of LED lights that come in different variations and styles to choose from, available from https://vintageled.com.au/ 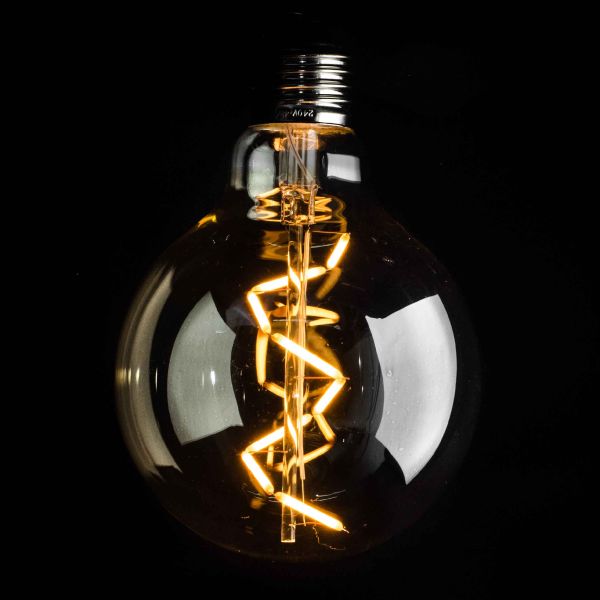 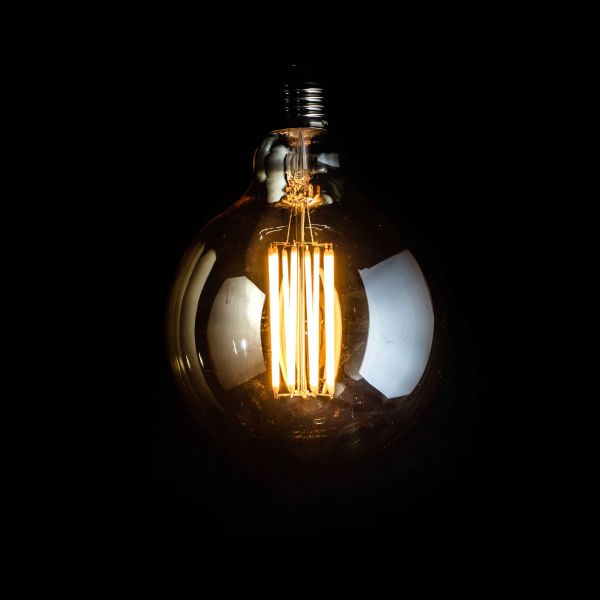 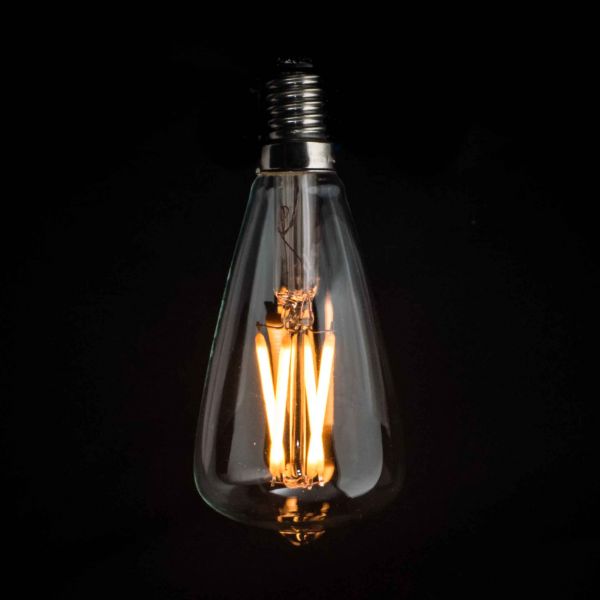 The LED lights emit diodes with the effect of amber filaments coupled with vintage styling all the way.  One way to look at it is that the LED lights are fusing modern technology with efficiency via vintage aesthetics; the LED vintage filament is affordable and lasts a long, long time.

LED filament lights boast a range of between 3 watts to 8 watts, and use only a fraction of power than that of their incandescent light forefathers. Dimmable bulb options are available for those who wish to have more control over mood control; both with bayonet, and Edison screw fittings.

LED filament bulbs have a low kelvin temperature (2200K), that emit a warm, calm radiance similar to that of a glowing winter fire place. Quite the opposite of a sterile, white fluorescent light found in an office, or flickering away in many a kiwi home.

Operating at a really low temperature, filament LEDs make for a safer bulb. The all new, vintage filament LED lights rarely go above 30° C. They can be touched without hesitation, even after hours of use, they refuse to get too hot.

LED filament bulbs last a hefty 10,000 hours! Nine years would be needed if they were to be used for three hours for every day of the year.  In stark contrast, incandescent bulbs last for a measly 1,000 hours.

Filament lights are so much more than just another vintage trend, or a new green initiative. They are aesthetically pleasing, much kinder to the environment and appeal to so many because of their comforting, warm glow.  Chances are they will be a mainstay in many high performance, solar powered eco homes throughout New Zealand, question is, when will you get yours?