By Kristy Hoare on 12th May 2016 in International Solar 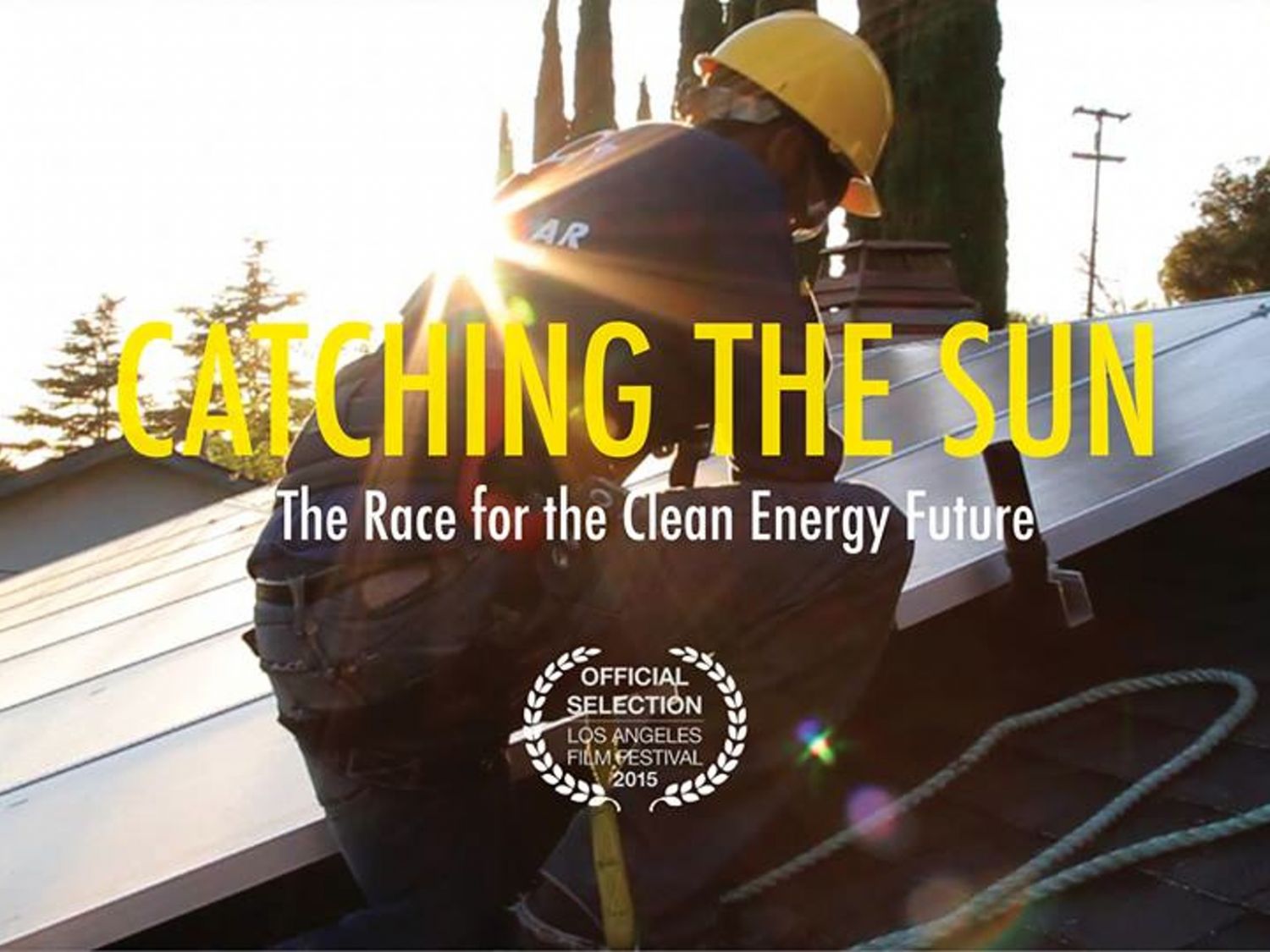 Catching the Sun is a documentary that sets its sights on the solar power industry. The filmmakers focus on how renewable energy has the ability to revolutionise how we create, build and adopt solar power as a viable industry.

The film highlights how the renewable resources industry can create large number of jobs and bring about a true green collar working revolution.

Though the film is based in the United States, its message is not lost on New Zealand audiences.

Catching the Sun makes an argument that solar electricity is our one chance at turning back the clock before its too late. The filmmakers forge a compelling case of making the industry look attractive to even the most staunch capitalists; there are large amounts of money to be made in the solar industry. The solar industry is there for the taking if our leaders choose to honestly, and openly, embrace it.

Renewable energy is the safest way forward to a prosperous future, so say the filmmakers, and the countries that wield industrial power can help to navigate populations toward that future.

But what countries are willing?  And if given the opportunity, are they prepared to adopt renewable technologies on a scale that has yet to be seen?

It's a compelling question, and one that the filmmakers build a solid but somewhat aged, film around.

Big business is shown to locate a viable route in which they can satisfy profit margins while adhering to strict guidelines on how to produce clean and green energy for the masses. Employing many thousands of workers, we are told how the industry could take off, and it seems to make sense.

This film will appeal to those who are looking to see where big business could stand to benefit from renewable energy movements, such as the solar power industry. Catching the Sun lacks any real depth in regards to new and exciting information in the solar industry, and some will be disappointed at its lacklustre premise, however, it does highlight and make use of some compelling ideas, and is well worth a watch should you have a spare hour.
Catching the sun has a 7.4/10 star rating on IMDb

You can find the Documentary on Netflix NZ.