By Kristy Hoare on 16th April 2014 in Solar Technology 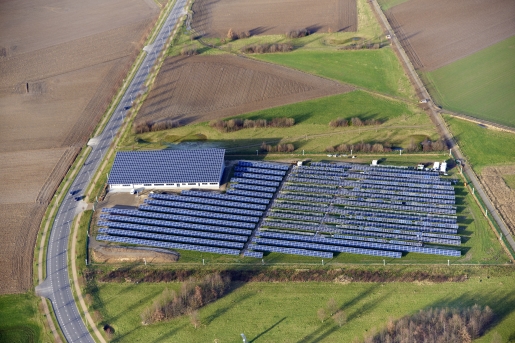 Photon is well known in the industry as a prestigious magazine and conference organizer. Apart of the Photon Group is Photon Laboratory, which has been monitoring the performance of solar panels since 2009. They measure the yield produced in relation to the power of each panel and factor in the radiation at the testing site.

Photon tests solar modules under standard conditions (STC) as well as testing in an outdoor field, testing under real-world conditions for real results. They have over 170 different models installed in the test field. They aim to not only be the largest testing facility but also the most accurate.

The performance ratio measurement for each panel describes the relationship between the actual and theoretically possible energy outputs. The closer the value is to 100% the more efficiently it operates. It is the most important variable for evaluating the efficiency of a solar panel, therefore this test is a great way to see if a solar panel will live up to expectations.

The rankings of other solar panels that New Zealand installers are using include:

Also to note that SunPower hit the record high in 2012 with 95.2%, but due to problems with Photons new testing equipment the performance was not measured correctly and therefore not published in the 2013 report. Yingli's Panda module, although performed particularly well also was not published due to measurement difficulties.

I think its worth mentioning that the 'frame-less' panels are out performing all of these. Check out the Trina Solar Duomax panel which has a 30 year to 83% performance warranty. The test results are accurate for framed panels and probably oversell noncrystalline panels due to the test being very directional.