Home > My Solar Quotes Blog > Tesla’s Solar Roof Tiles – Are They Worth The Large Price Tag?

Tesla’s Solar Roof Tiles – Are They Worth The Large Price Tag?

By Kristy Hoare on 22nd April 2021 in Solar Technology

In 2016 Elon Musk proclaimed to the world that Tesla would be manufacturing Solar Roof Tiles. Fast forward to 2021, and several versions later, momentum for installing Tesla roof tiles in the United States is slowly on the uptake. 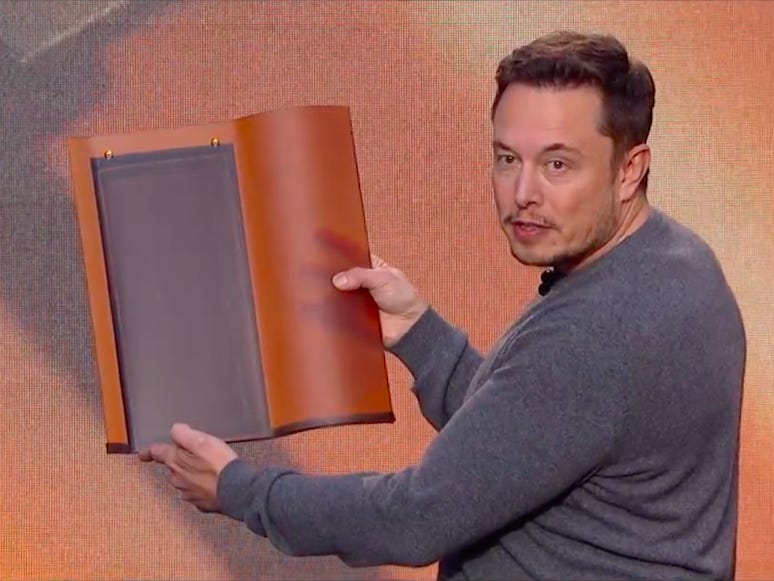 Although the Tesla Solar Roof Tiles aren’t available in New Zealand just yet, they could be here soon with the recent announcement of Australia receiving its first Tesla Solar Roof this July (2021).

Now is a great time to consider whether it’s worth waiting out for the Tesla roof tiles, or sticking with conventional solar panels.

We’ve come up with an estimated price from a US-based article (currently there are no recommended prices for New Zealand).  This price estimate also factors in Tesla’s recent price hike for the product (that came into effect at the start of April 2021). 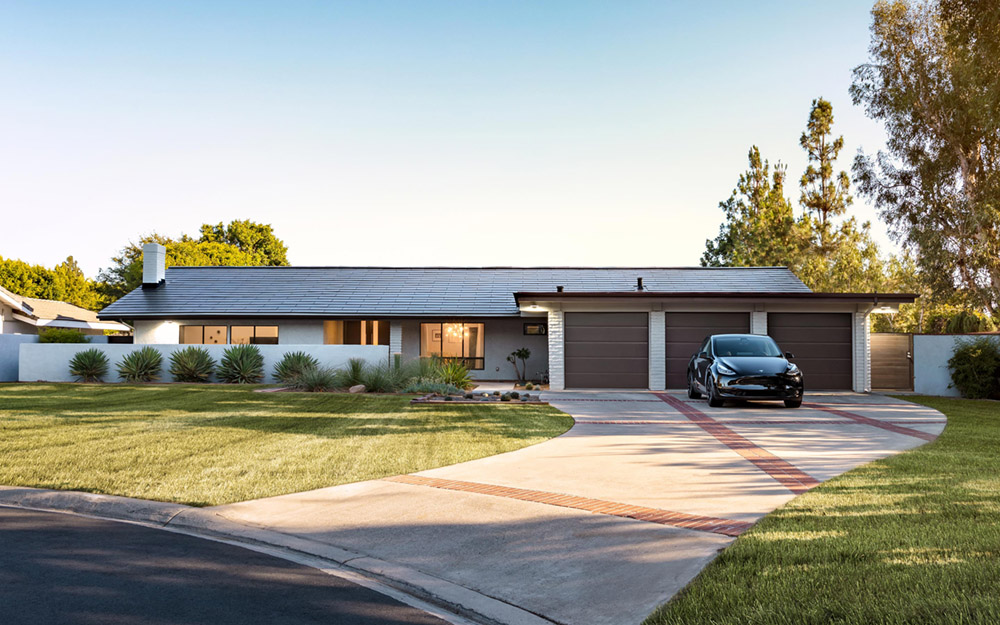 Just to compare: A standard steel roof replacement in NZ is said to cost $56 per meter square (according to Refresh), so roughly $20,0000.  A 12kW system would cost roughly $25,000.  Going with Tesla's Solar Tiles will be a huge price leap from a standard roof and solar.

But for those who can afford the opportunity to have an amazing looking roof, while being an early adopter of solar roof tiles, it could be well worth the investment.

The Extra Cost Of A Tesla Solar Roof; Is It Worth It?

Using our predicted price for solar tiles in New Zealand, it’s more than likely that they won’t be paying for themselves anytime soon.  But what about solar roof tiles other attributes?

How Do The Solar Roof Specs Stack Up?

The Solar Roof Tile has a 25-year warranty, which is good compared to typical roofing warranties of 15-30 years.

A 25-year power warranty for the roof tiles is an exact match of the solar power industries standard for a conventional solar panel.

The 12.5-year inverter warranty with the solar roof is fairly reasonable, as solar industry standards sit around 5 to 10 years.

Version 3 of the Tesla Solar Roof was announced in October 2019, and came with some well-needed improvements:

Normally these types of improvements would reduce the cost for the end-user, but the Tesla corporation has done the opposite, as seen in the April price update.

Tesla Solar Tiles price increase; there have been reports of a 114% increase in the price compared to a quoted price just a few months earlier.

Surprising? Perhaps, but the price increase is not out of character for the Tesla company, where Elon Musk tends to announce new cars and products at the same time declaring a ‘wow’ affordable price.

For example, when the first Tesla Powerwall was announced, we converted the suggested retail price from USD into NZD and figured it should cost New Zealanders around $8,000 NZD.  The current model is a far cry from that figure, costing between $15,000 and $20,000.

How streamlined is the installation of the Tesla Solar Roof Tiles?

The time lapse of the Tesla Solar Roof installation is worth a watch to understand the complexity of installing Tesla Roof Tiles.

The time lapse of the install period in the clip is over four days, a large crew can be seen working really hard to get the PV and glass tiles with flashings installed.  It perhaps demonstrates the complexities of the Tesla Roofs installation, making the cost seem reasonable and worthwhile.