By Kristy Hoare on 20th August 2014 in International Solar 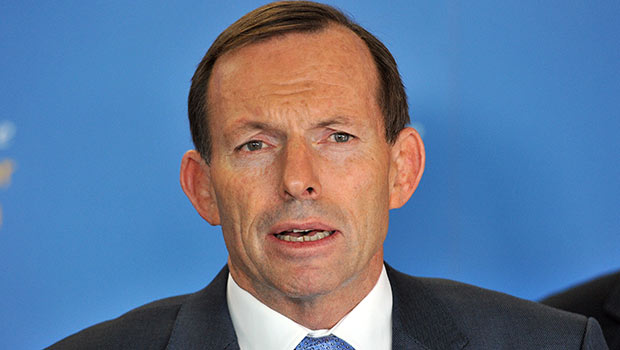 If you're like me you've been watching the Australian government's decisions surrounding solar RET (renewable energy target) like a hawk. As of a few days ago the government was planning to simply cut back subsidies; however, now it seems Tony Abbot will completely scrap the initiative due to pressure from energy companies and rising power costs.

The RET originally required 41,000 gigawatt hours of power, or 20% of Australia's power usage to be sourced from renewables by 2020, representing the first steps toward weaning Australia off of grid power. Unfortunately, abandoning the RET would deliver $8-25 billion in additional profits to coal generators and over $2+ billion to gas generators, while leaving those Australian citizens interested in renewable energy without government support. (Ring any bells, fellow Kiwis?)

Tony Abbott argued the initiative needed to change because it was pushing up power prices. "We have to accept that in the changed circumstances of today, the renewable energy target is causing pretty significant price pressure in the system and we ought to be an affordable energy superpower €¦ cheap energy ought to be one of our comparative advantages," the prime minister said last year.

But according to new research, cutting the RET would not cause power bills to fall and may make them rise significantly in the long term.

Kelly O'Shanassy, Australian Conservation Foundation chief executive, said, "power companies have 8 billion reasons to attack clean energy and they have actually forgotten about their customers - and the air we all breathe". I say kudos to Kelly! Why can't we take steps now to assuage the inevitable environmental impact, while making grid companies accountable for the damage they are causing? I know all my solar enthusiast friends agree.

Additional research suggests without the RET more than 150 million tonnes of carbon emissions will be circulating in our atmosphere by 2030 and grid power companies will pocket the $8+ billion that should have gone toward investing in renewables. I cannot help but shake my head at those numbers.

The final decision regarding RET should be released at the end of the month, and let's hope for the best, but in the meantime I hope Australia looks to New Zealand as a beacon of hope. So many of us are installing and enjoying renewable energy sources like solar without government help. Us Kiwis say, "it can be done, Australia!!"