By Aniket Bhor on 27th April 2022 in New Solar Technology 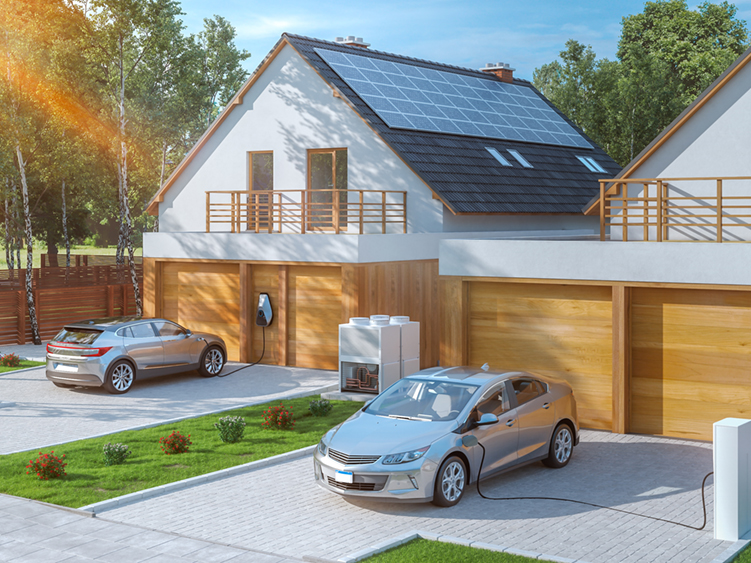 Change - the greatest, and perhaps the only constant. No technology in this world has remained the same forever, and none will. The story of solar power, too, has seen plenty of milestones. From Romans and Greeks lighting fires with magnifying lenses 2500 years ago, to Bell labs building the first photovoltaic cell 80 years ago - the story constantly depicts change, or more correctly, refinement.

But what is important, and even exciting, is what happens on the other side of the timeline. What comes next? And though it might seem difficult to predict, some digging into the industry research news gives you a look into the future. This article will outline the 4 most awe-inspiring innovations in solar power. These four technologies are the most likely to be mainstream in the coming few years. Let’s dive in.

Let’s talk of a different example for a moment. For many years, telephones and cameras were two very different things. Nearly nobody imagined them to combine. And yet, with the advent of mobile phones, everything changed.

As the name suggests, Building Integrated PV (BIPV) integrates solar cells/panels directly into the building components. The most popular example is a solar tile. Solar roof tiles/shingles have integrated solar cells in them. This way, your roof looks like a typical roof, sometimes even better. But at the same time, the roof is generating power and saving your electricity bills. Another example is a BIPV curtain wall, which is made of BIPV panels and may not necessarily support the actual building’s structure. 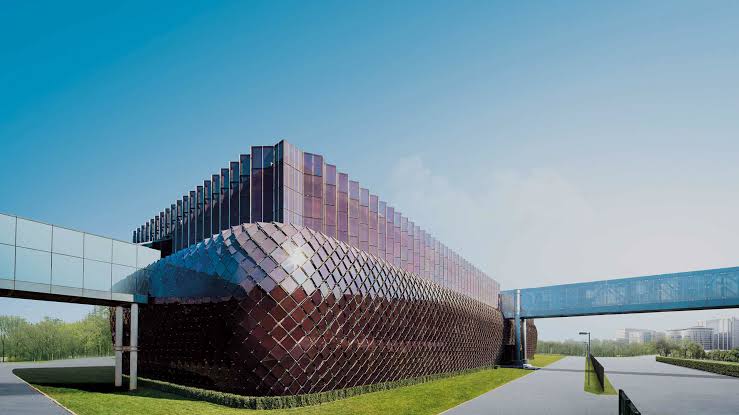 Solar carports are another common example, where the solar panels also function as the shed. A similar approach has also been used for solar greenhouses.

Among the new developments are solar glass products - which are similar to regular glass but slightly translucent and have the ability to generate power. Large commercial buildings are often draped in glass. Using solar glass means the building can use massive areas for power generation, regardless of its roof size. BIPV solves two crucial problems - aesthetics and space limits. Some people don’t like the idea of solar panels on their beautiful homes. Many housing associations also ban solar power systems to maintain the apparent aesthetics of a locality.

Secondly, there is only a limited number of panels that can be installed on your roof or the available ground. BIPV opens up the possibility of using any and all exposed areas of a building or structure to generate solar power. The possibilities of BIPV are limited only by imagination!

Did you know that in a typical solar panel, its solar cells constitute only 10% of the entire panel’s weight? The majority of a panel’s weight comes from its front glass. While the glass protects the fragile solar cells inside, it also makes the whole panel rigid and somewhat delicate.

And that is exactly why many companies are working on flexible solar panels. Think of a solar panel that can be rolled or unrolled like a mat, or pasted on a curved surface. The benefits of flexible panels are obvious. They are lightweight, unbreakable and easy to store, transport, and even install. But then, a question becomes obvious - why don’t we use them everywhere?

Most flexible solar panels are built using a technology called thin-film. While thin-film panels can be cheaper, they also have much lower efficiency than the widely used crystalline solar panels.

Some companies have manufactured monocrystalline flexible solar panels, but they are costlier in comparison. This means flexible models aren’t the most feasible for large projects. They are hence used for applications where conventional panels cannot be installed, such as portable applications.

However, with ongoing research, high-efficiency, flexible solar panels that are also inexpensive might soon be a reality.

Traditionally, we have thought of solar power systems to be generally ground-mounted or roof-mounted. But when you consider the fact that nearly three-fourths of the Earth’s surface area is covered with water, it is clear that there is abundant space for solar panels that cannot find or afford space on land. This is crucial in urban areas, where large, open areas are limited but have a coastline or lakes in them. Floating power plants employ buoyant mounting structures, made usually of plastic. This also makes the structures non-corrosive, a necessary trait for something that is constantly in contact with water.

Although the wiring and connections need extra measures to make them waterproof, floating power plants have some important benefits. In dry areas where water conservation is essential, floating plants reduce the evaporation of local water bodies. In some cases, the proximity to water also reduces the heating of solar panels, improving their efficiency and longevity.

Perovskites are a family of materials, with a specific crystal structure. Their name comes from the name of the mineral with the same structure. In just about 15 years since their discovery, perovskites have shown incredible promise as a solar cell material. Their maximum efficiency ranges around 25-26%, and even goes over 29% for a perovskite-Silico tandem cell. For comparison, conventional solar cells barely reach efficiencies of 25%.

The current obstacles preventing perovskites from becoming mainstream are its low stability and underdeveloped manufacturability. Most cells today last just a few months before degrading. However, research agencies predict enough development to make them last 20, even 30 years.

Perovskites have seen swift growth in a short time, and before we know it, they may entirely replace traditional cells in a matter of years.

In either case, one this is for sure - we are going to see a seismic shift in how solar is used in a short time. As Ernest Hemmingway put it, “change happens gradually and then all of a sudden.” And we might be very close to the “all of a sudden” phase.