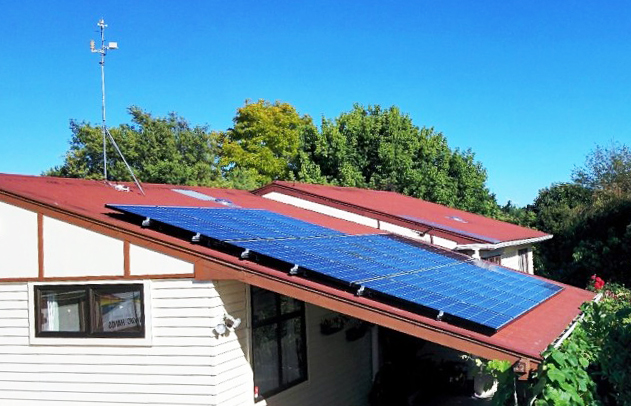 Efficient solar technologies have been making serious headway over the last few years, and while some New Zealand lines companies are embracing the change, others are grasping at straws, desperately trying to hold on to a technology that is no longer the golden stream of revenue it once was.

On April 1st, Unison Energy introduced a charge of up to 26 percent of a customer's bill, the equivalent between $128 and $258 a year, simply for using solar power. New customers are forced to pay this new charge, whilst existing customers can expect to be phased in soon.

And the reason? Unison believes that solar panel users are basically ripping the system off, or not paying their share. Unison claims it has to maintain and build a network for electricity to be supplied to houses at peak power demand time. Unison claims, again, that residential solar power systems are not helping to reduce the network peak.

Unison haven't thought this through, especially now that more solar power system owners are opting to have batteries installed. The benefit is that they are able to save power generated during the day, and use their stored solar power at night. Therefore, they are not contributing to peak-grid demand times.

Unison appears to be under the illusion that this will somehow help their profits, when in actual fact they have exposed themselves as being driven by a profit based system that has no social conscience, or sense of fairness.

Powerco foresaw the growth of the electric vehicle (EV) market; they will be able to sell more power through the EV market as it flourishes. EV's charged at home can be set on timers to charge up at low demand times; Powerco needn't invest money into their infrastructure for such a roll out, as they will be selling more power through these initiatives. Powerco have already installed several public EV charging stations around the country, they mean business. 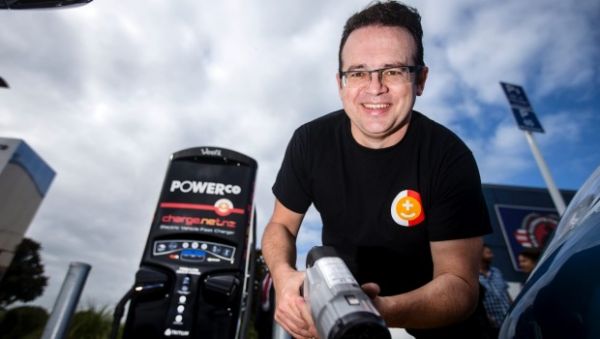 In comparison, Unison see solar as a very real threat, rather than using common sense or changing with the times, they are instead using greed to try and put people off buying a solar power system for their home.

If Unison and other companies fail to realise the position they are taking, then failure is imminent. It seems like a no brainer, move forward with technological advances, reduce carbon emissions, and allow for homeowners to have more control over how they produce energy. Or, stay stuck in the past and be left behind as the inevitable wave of change washes over.

New Zealanders, more than ever before, are choosing to move completely off the grid, with modern solar power systems and batteries providing them them with the opportunity to be fully self-sufficient. This trend of going off grid, or being more energy self sufficient, shows no signs of slowing down. As we see major electrical companies jumping on board the solar power revolution, the ones who are refusing to do so a simply nailing their own caskets shut.

Hi David,
You appear to be Donald Trump fan from the reference 'fake news'. Firstly, this is a blog not an official news source. Secondly, all information about Unison's fee is all fact. The fee is flat and it does not take into account those solar power system owners who use less power during peak times. This is my main point for saying the fee is unfair, the secondary point is while many countries around the world have incentives to install solar power, Unison are doing the opposite. An extra fee discourages people from adopting the technology.

fake news. how does a charge to cover maintenance become statement that unison are driven by greed trying to put people off solar.. by twisting the facts into meaning something news worthy. fake news.

I come from South Africa and it's a 3rd world country and we have solar water heating systems all over the country for the past 5years or so. What's taking New Zealand so long to change. Change is good.