By Kristy Hoare on 10th December 2012 in Renewable Energy 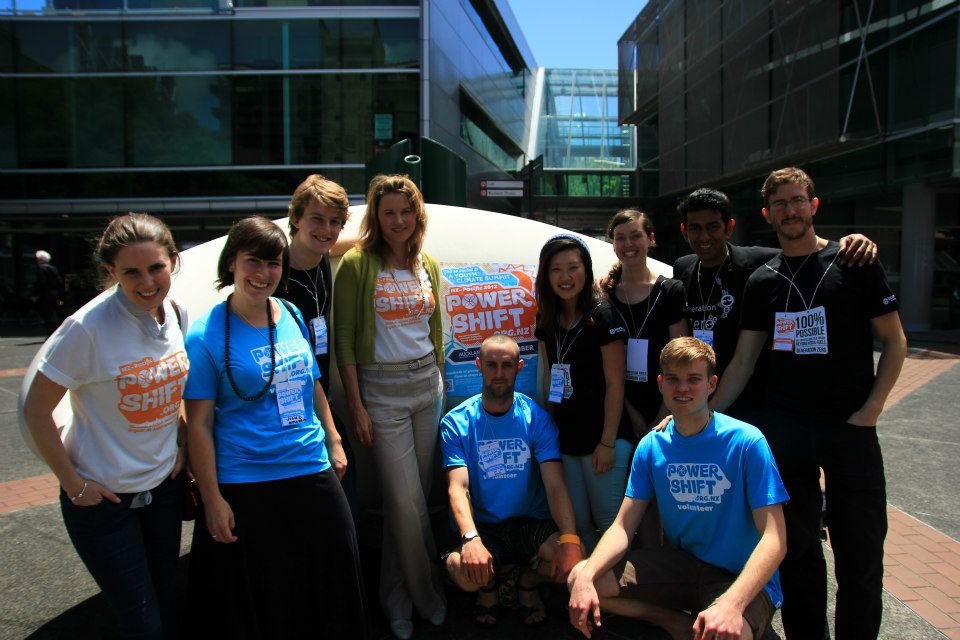 Over 600 people attended the Power Shift conference last weekend, and all voluntarily spent 3 days at the Auckland University campus.  Those in attendance all seemed extremely passionate about making positive and innovative changes to our environment.  Everyone was upbeat and positive, believing that moving beyond fossil fuels is 100% possible.

The summit was attended by a large amount of university students, some secondary school students and there were those like my friend and I who self categorized ourselves as the mature students. The 3 days were well organized with everyone attending presentations at the start of the day listening to speakers such as Lucy Lawless, Bill McKibben, Dayle Takitimu to name a few.  Then the rest of the days were filled with dozens of workshops, which we could choose to go to the ones that interested us the most.

I thought it would be a good idea to attend a workshop called Serious Science to get an update on current CO2 emission levels around the world.  At this workshop my positivity went a little flat as we were shown that CO2 levels are still climbing and more negative results from green house gas emissions are going to appear for the foreseeable future.

Professor James Renwick gave us exact statistics such as the safe level of atmospheric CO2 has been agreed upon by many scientists at 350 pars for thousand.  We currently have 394 parts per thousand.  Most of us know by now that sea levels are rising, but I had no idea how such a small rise can change so much.  If the sea levels are raised by 10cm, it triples the risk of a king tide flood.

Those are just some of the facts that I think New Zealanders should be aware of, as negative as they sound at least there are things we can do to change this.

I am looking forward to see what action to fight climate change in New Zealand will come out of this.  I would like to thank the organisers of this event, it is just the thing we needed to help wake up New Zealand and to get the country on the moving forward with clean green energy.