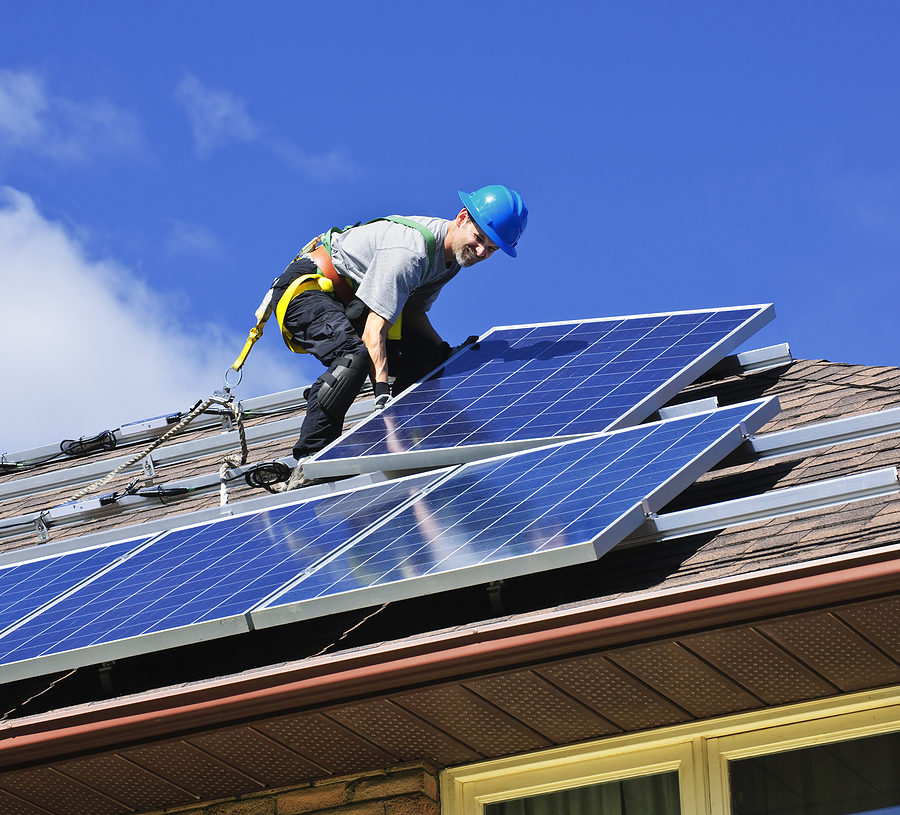 The conference held on the 22nd of November at the Wellington town hall was a successful day and proof that the renewable energy industry is thriving in New Zealand!  It united professionals with different backgrounds, from solar installers sharing their experience working on large scale systems, politicians letting us know where the Government is sitting on energy issues and people that are developing new technology.

Attending the conference were a lot of passionate individuals and organisations committed to growing New Zealand's renewable energy sector. It was exciting to see a bit of debating going on at the end of some of the presentations.  The conference really brought everyone's ideas together which I think gave a lot of us a clearer focus for the future of renewable energy in New Zealand.

A few things that stood out to me during the day included my amazement when the Mayor of Wellington told the audience that the Wellington council spends 35% of their electricity bill on heating swimming pools. I am sure he would have been made aware that after an upfront investment to install a solar heating system, it would have reduced costs over the long term.

There were a few solar power installers that shared their stories about very large-scale solar power systems they had installed during the year and many of them were offshore.  The solar power installation in Tokelau, which was completed just recently, made Tokelau the first nation to be 100% solar powered and the first to reach their climate change obligations.

The idea of a solar installer and designer accreditation program, administered through NCEA, was unveiled during the conference.  Although an official qualification scheme would be great for the industry, the feedback received by the speaker suggested there needs to be more consideration for installers who have been successfully installing systems for a long time.  They wouldn't benefit from training but on the other hand would not want to miss out on a recognisable 'stamp of approval'.

Overall it was a well-organised day thanks to SEANZ and EnaSolar, and a really positive boost re-enforcing that our focus is in the right direction growing the renewable energy sector in New Zealand.