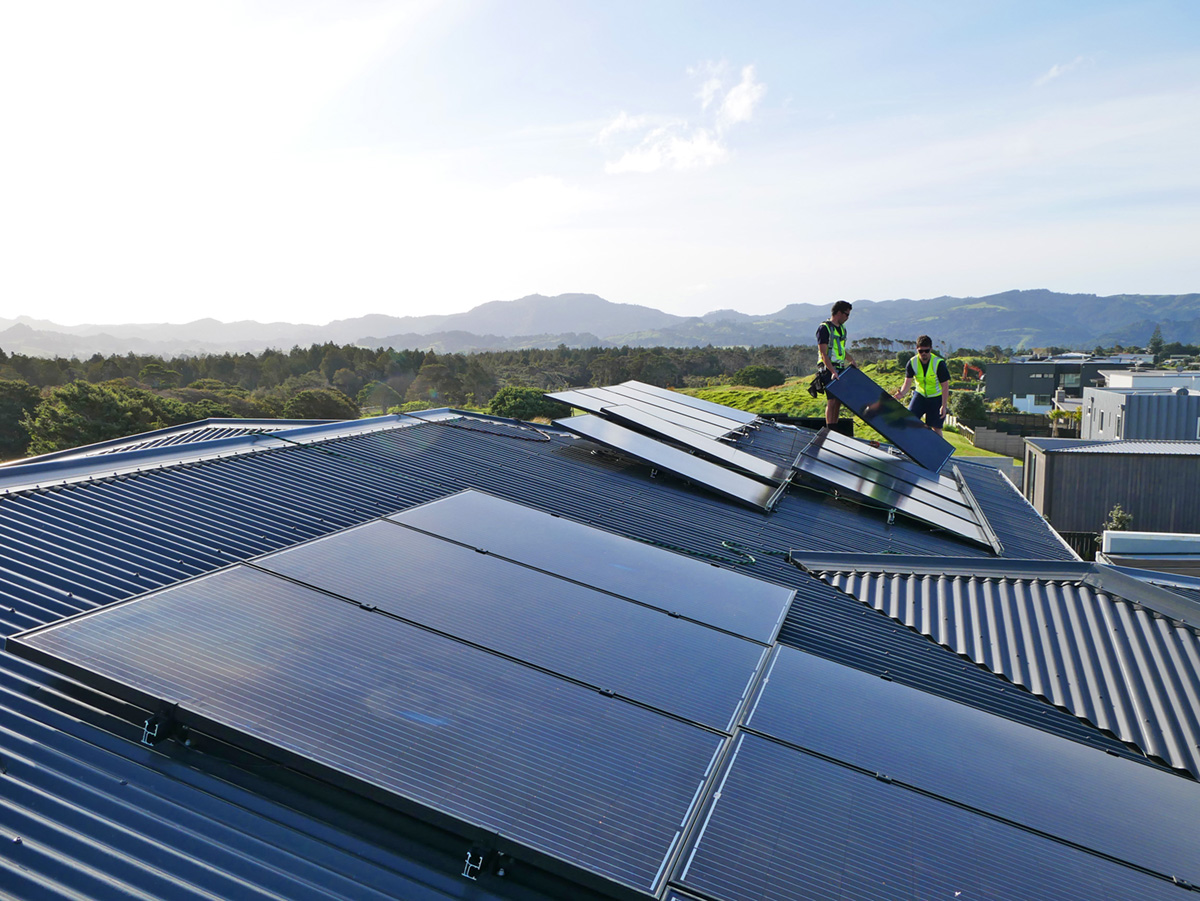 New Zealand's solar power community is on the rise! We've been able to crunch some numbers from The Electricity Authority's (EA) website to give you an overview of what the grid-connected solar power system market looks like in 2018.

In September 2017,  16,591 solar panel systems had been installed;  therefore in a year, we have seen almost a 25% increase in the number of installed systems.

Although the numbers are growing, the industry is fairly stagnant. For the last 12 months (Oct '17-Sept '18), there were 3,814 total grid-connected installations, the previous period (Oct '16-Sept '17) saw 3,963 systems installed, giving us a slight drop in the market.

Below is a graph showing the total amount of solar power systems installed in New Zealand, month by month since August 2013.